Join MOFF and beneficiary Teens To Trails for a two hour program of outdoor adventure and conservation short films under the stars on the Eastern Promenade.

Location: Outdoors on the Eastern Promenade, on the grass near the tennis courts at the end of Montreal St.
Program Notes: The film program will last about two hours, including a 10-minute intermission. Please bring your own camp chair, blanket and refreshments. There is plenty of free parking on the street. The Eastern Promenade is a popular spot for Food Trucks. Film program is subject to change. This event will adhere to any prevailing state guidelines for public safety in light of COVID-19..
Rain Date: Monday, August 9 or Tuesday, August 10
Unable to make it in person?: This program is also available on MOFF’s Virtual Platform.
After-party: After the screening, join filmmakers, other MOFF attendees and Baxter Brewing at Après for an opportunity to discuss the night’s films, network with filmmakers and enjoy Portland’s friendliest swanky cider + seltzer bar. 10:30 midnight at Après – 148 Anderson St in Portland!

Scheduled Program:
ABILITY – 9 minutes – by Anna Wilder Burns – from Portland, Maine  – ABILITY shares the story of Team USA Paracyclist Clara Brown, exploring the obstacles she faces in pursuit of athletic greatness as a walking quadriplegic and shifting the narrative around para-athletes.

A JOURNEY UPSTREAM – 12 minutes – by Eric & Andrew Braker – from Brookeville, Maryland – A personal overview and reflection of the Braker brothers’ love for their home watershed— the Chesapeake Bay watershed. It’s a view into how things have changed and how two pivotal species can distinguish the health of this massive ecosystem.

RATTLESNAKE TO WESTWATER – 20 minutes – by Hank Leukart – from California  – Two lifelong friends, Hank and Jake, travel to Colorado to attempt backpacking, with packrafts, into the Colorado River on a seldom-used, steep route through Rattlesnake Canyon. On the River, they head into Utah in the tiny boats, hoping to tackle whitewater in the narrowest part of the entire Colorado River: Westwater Canyon.

SCHOOLIES – 4.75 minutes – by Camden Spear – from Maine – Charlie, Kelsey and Hannah are female anglers who also happen to be medical students. In the midst of their busy school schedules, these future physicians root themselves in fly fishing, a male dominated sport, and recharged amidst their beloved striped bass fishery. Schoolies conveys the importance of pushing past barriers and finding one’s inner grit.

HIDDEN WILD – 26 minutes – by Neil Losin, Nathan Dappen – from Florida – Behind the homes and freeways of suburban Palm Beach County, an incredible network of swamps, scrub, and waterways lies waiting to be discovered. Join science educator Alex Freeze as she takes three South Florida students on an expedition to discover the wilderness hidden in their own backyards.

TREE TO BOARD – 16 minutes – by Torsten Brinkema – from Born in Minneapolis, Minnesota and currently residing in Waterville, Maine. – This film follows Filmmaker Torsten Binkema’s journey from tree to board as he shapes a surfboard from sustainably harvested North Atlantic Cedar.

DURGA: FORGING A NEW TRAIL – 20.47 minutes – by Emily Hopcian – from Michigan – 34-year-old Durga Rawal is the only guide of any gender from her village in northern Nepal. In a country where gender roles are well-defined, DURGA is a story of defying cultural, societal and familial expectations to pursue an independent life. 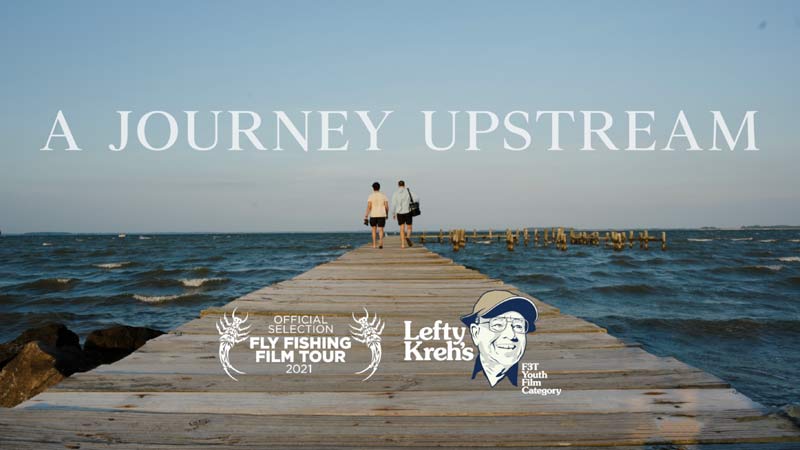 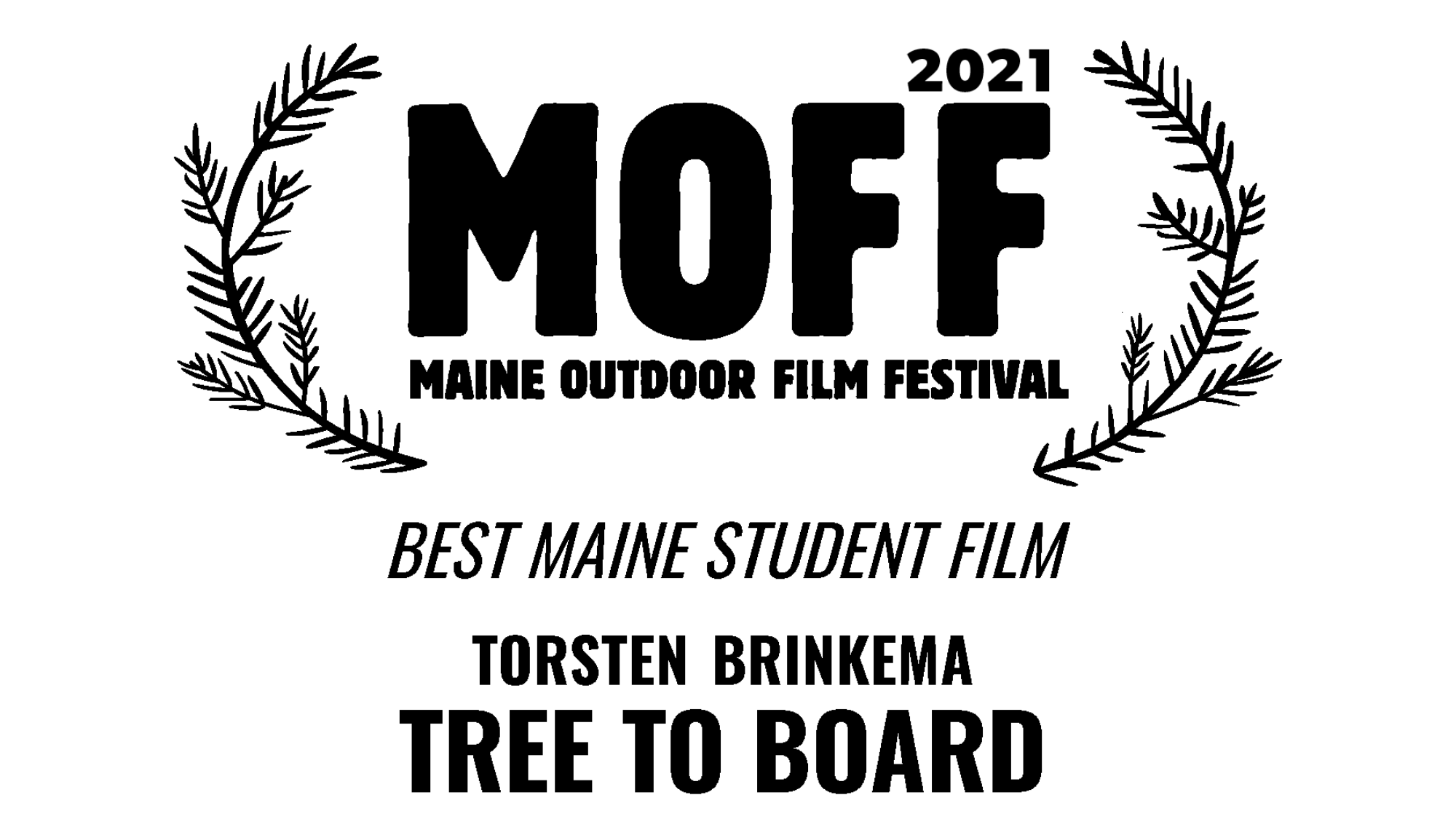 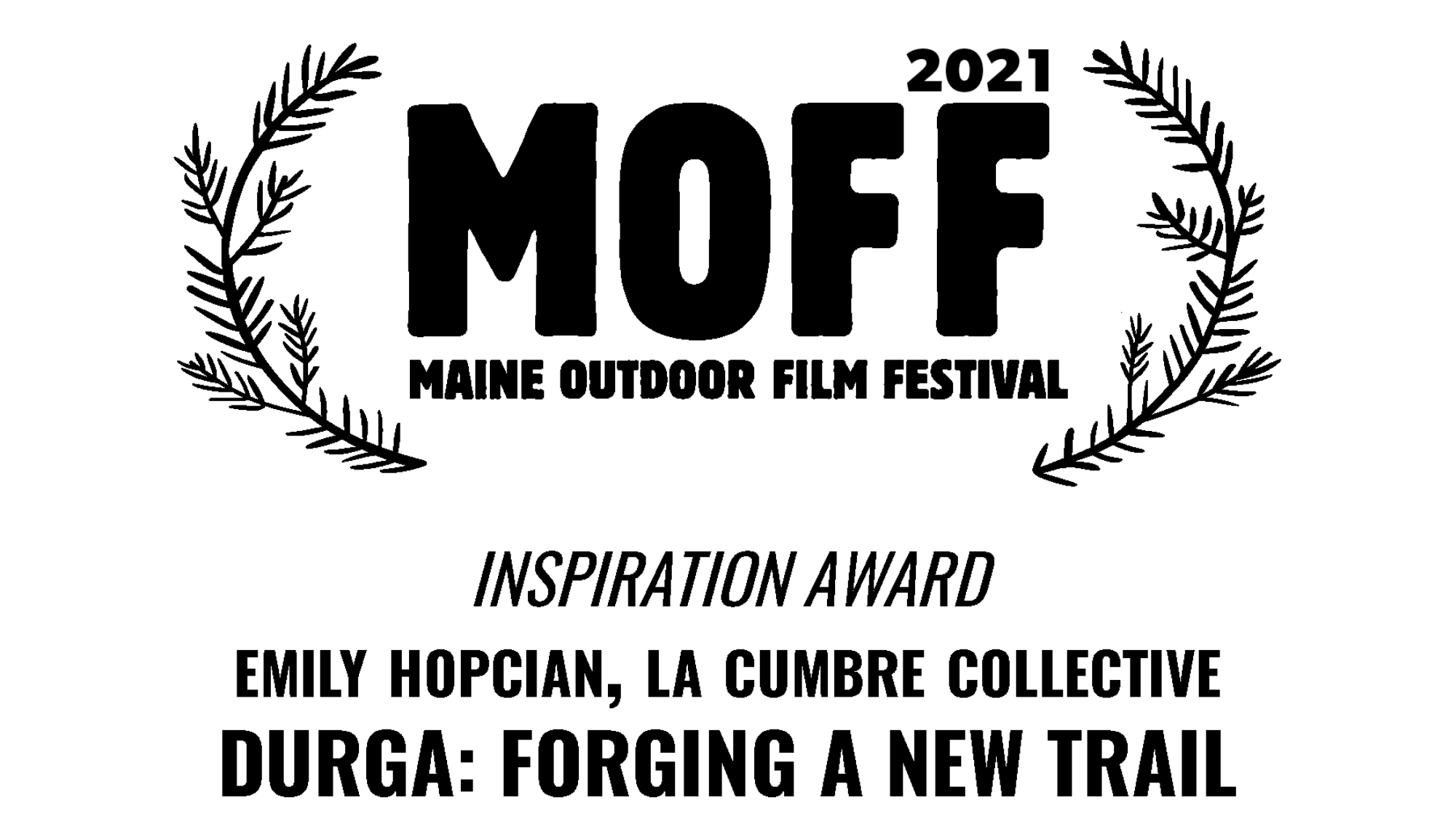