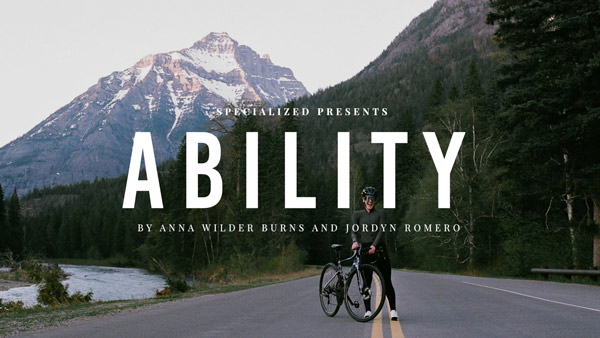 Anna is from Maine and Jordyn is from New Mexico. Both live presently in California.

‘Ability’ shares the story of Clara Brown, a Team USA Paracyclist training for Tokyo 2021. Born and raised outside of Portland, Maine, Clara is a lifelong athlete, but her life changed forever when she had a traumatic accident at gymnastics practice at age 12, leaving her with a broken neck and damaged spinal cord. Doctors were unsure if she would walk again. After years of physical and mental obstacles to regain function, Clara continues to adjust to life as a walking quadriplegic. Her primary motivation to keep making physical progress was to become an athlete again. Clara was determined to partake in an athletic pursuit powered by her own means, and in college discovered she could modify a road bike to work with her limitations. She fell in love with cycling instantly. Her passion for bikes led her to being invited to the Olympic Training Center and given a spot on Team USA, and since then, she has become a dominant competitor and has found huge success on the world stage, solidifying her spot on the Tokyo Paralympic team. This film will look back at Clara’s inspiring story of resilience while exploring the obstacles she continues to face both mentally and physically in her pursuit of transcending her circumstances and shifting the narrative around para athletes.

Clara and Anna are both from Falmouth, went to high school together, and did gymnastics at the same training center! Much more fun, we filmed all of the biking shots with Jordyn driving and Anna stuffed in the trunk of a Toyota Camry.

Anna Wilder Burns is an award winning filmmaker and photographer, focused on impactful stories of athletes, adventurers, and activists. With a background in Journalism and as a Division 1 athlete, Anna combines her passions for the outdoors and athletics to tell stories spanning the conservation, adventure, and sports spaces that inspire change. The daughter of ski business-owners and avid adventurers, Anna was born and raised outside of Portland, Maine, and is currently residing in in Southern California. Between shoots, Anna spends her free time surfing, skiing, and exploring earth’s wild places, always with a camera in hand.

Jordyn is an award-winning documentary filmmaker, storyteller and creative. Born in Santa Fe, New Mexico, she spent most of her childhood outdoors chasing fresh powder in the Winter and floating down the Rio Grande in the Summers. She received her BFA in Documentary Filmmaking at Chapman University where she discovered a whole new world of stories that could be told from an underwater lens. Through her creative endeavors, she aims to reclaim the female narrative on screen and amplify the voices of diverse women worldwide in the outdoor industry. 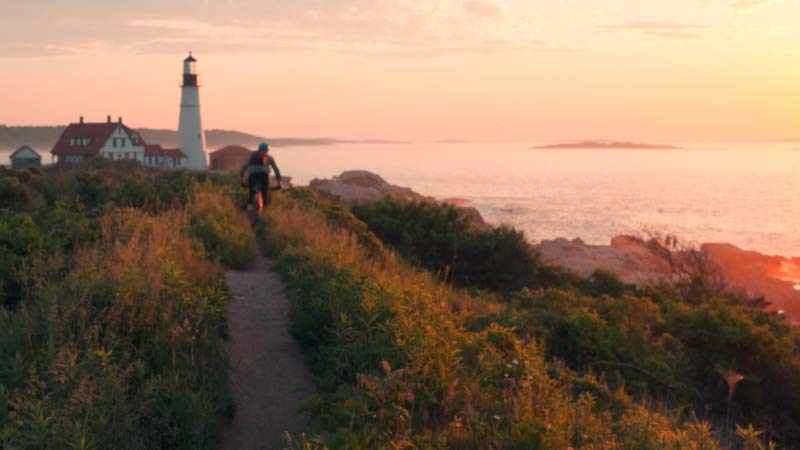