After quitting her job to pursue her dream of running professionally, Brittany Charboneau quickly found herself not having any fun with the sport she loved. Was there really only one path to success in becoming a professional runner or could Brittany throw away everything and do things her own way?

Rob Steger is a director and producer, known for Sub-4 to States (2019), his first taste of filmmaking. He conceptualized, filmed parts and starred in the TV Show, Running the Triple Crown (2020) on Amazon. The Funny Runner (2021) is his first major push into documentary filmmaking. Rob is from Denver, Colorado.

First film (that we know of) to experiment with an anamorphic lens with runner’s headlamp in the opening. This opening shot was snowed out in our first attempt. On our second attempt of filming the opening sequence, we had about a 1 hour window of sunrise. Sometimes nature gives you something even more beautiful than you could imagine. Be in position to capture it and enjoy the moment, as you can rarely recreate that light.
I was most proud of filming from the stop sign all the way Brittany’ street to the door closing (ending the opening and starting the cookie intro) on a single shot on the first take. But ultimately, it was too much film and I reduced it.
Another lesson learned from making this film was the importance of recording sincere emotion. When Brittany and her sister were out for their sister run together, Brittany’s reaction to her sister’s story about wishing with pennies for a little sister was the very first time Brittany had ever heard that story. Her expressions and reactions were real and you can feel the surprise of the two making that connection for the first time.
My last lesson (so many more from making this film) is to enjoy your filmmaking. Most of us will not make much, if anything, from filmmaking. So pick making a film that drives you and brings about your passion. If you’re not jumping out of bed daily, excited to work on a project, really think about if that is the right one for you. You can’t fake sincere passion for your project. There wasn’t a day of filming I wasn’t up early, eager to unpack my gear and tell Brittany’s story. 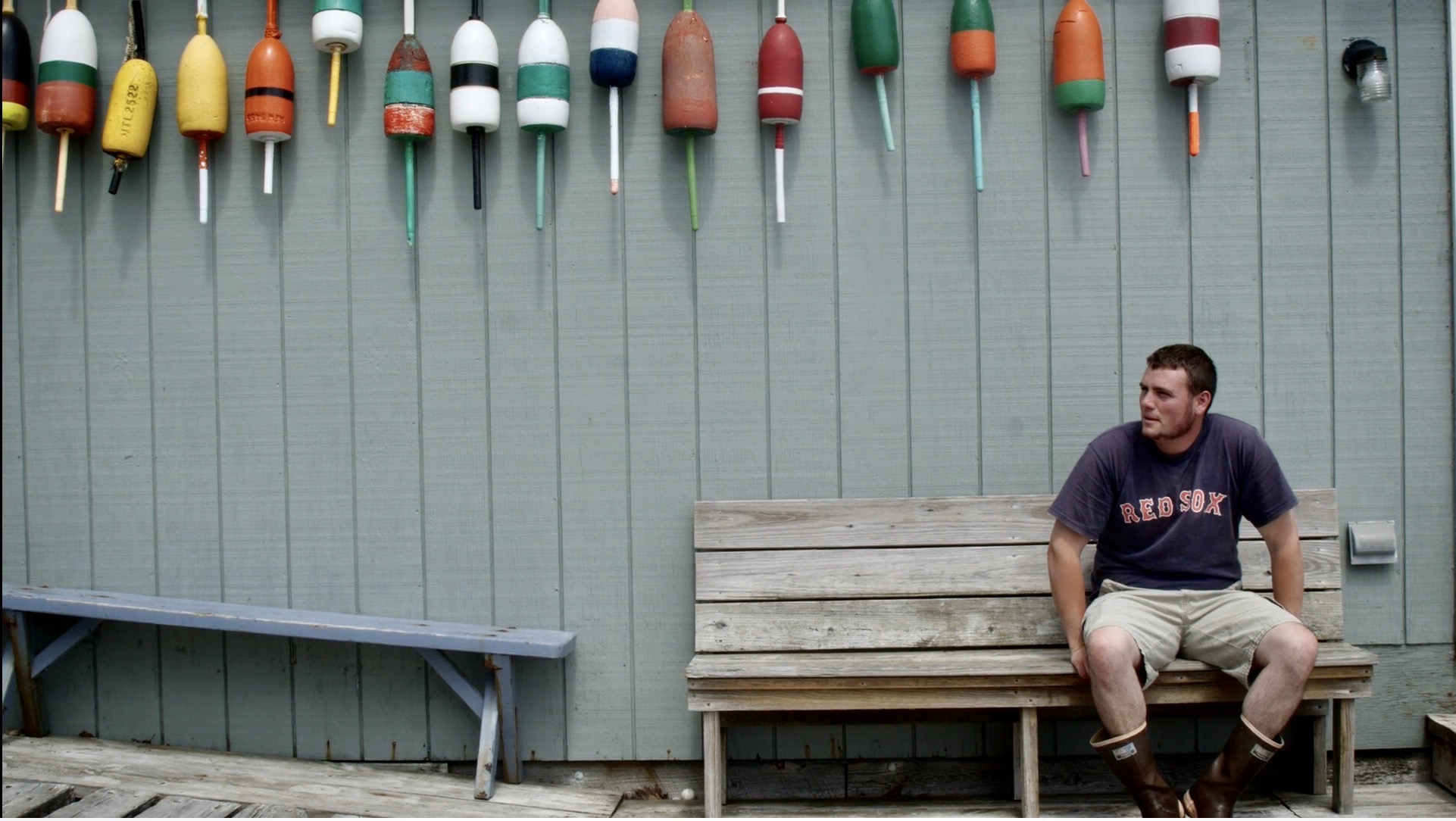