Join the Maine Outdoor Film Festival at Baxter Brewing Co. for the festival’s first-ever Lewiston-Auburn screening. Yes, there will be beer. 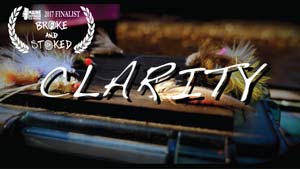 Synopsis: A film showcasing how the Poland family enjoys Fly fishing in Maine. 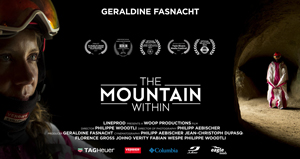 Synopsis: This the new dream of Géraldine Fasnacht: Being the first person to fly with her wingsuit from the highest peak of the Mont Rose massif, natural boundary between Switzerland and Italy. The Mountain Within is a journey which takes the spectator on the tracks of Géraldine and her newest adventure.
Also screening 9/8/17 – John Bapst High School Auditorium – Bangor, ME & 9/14/17 – The Gem Theatre – Bethel, ME 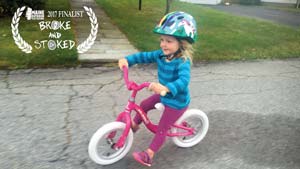 Synopsis: Neyva loves her bike. At two she learned to balance on a strider and now at three she moved right into ripping on a bicycle. This little girl rocks! 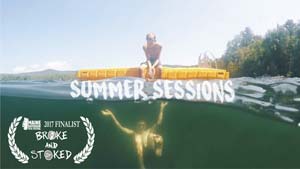 Synopsis: Taking full advantage of Summer 2k17 with my friends in Southern and Western, Maine. 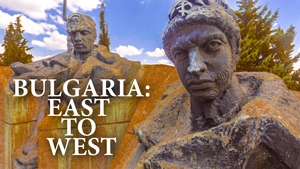 България: изток на запад (BULGARIA: EAST TO WEST)
Directed by: Brian J. Leitten – USA – 5 minutes  Synopsis: Last summer Hyperion XIII traveled to Bulgaria as an official selection at the DroneUp International Film Festival. Fascinated by the unique architecture, we decided to travel the country to experience it from a new vantage point. From ancient Greek ruins to a 1,000 year-old monastery to graffiti-stained Communist-era monuments, this film explores the influence of culture on architecture.
Also screening 9/16/17 – L.L. Bean/Discovery Park – Freeport, ME 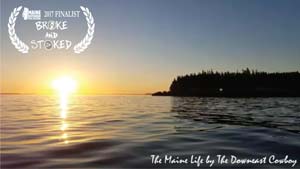 “THE MAINE LIFE” BY THE DOWNEAST COWBOY

Synopsis: The Maine Life shows off people from Maine working hard and playing even harder with the beautiful scenery and wildlife Maine has to offer. 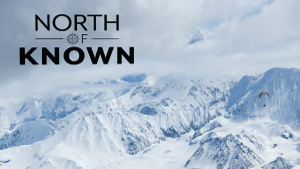