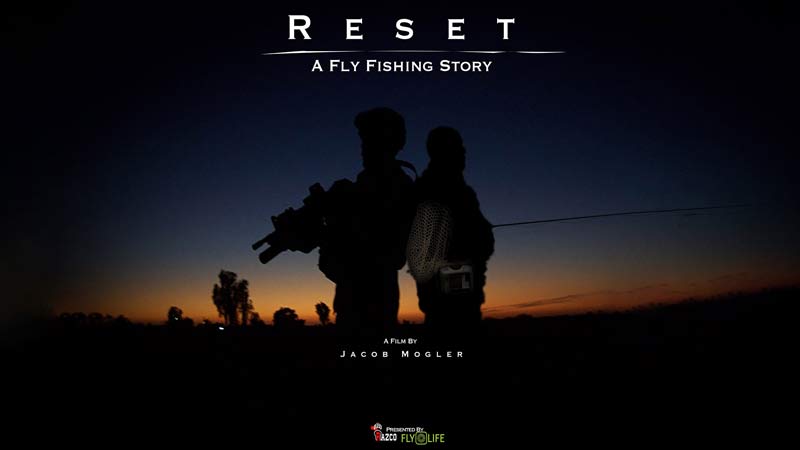 An Iraq combat veteran and purple heart recipient shares his story of getting out of the U.S. Army after 10 years, and refinding his purpose and drive in life through the pursuit of fly-fishing and fly-tying.

Sicamanta’s Donnie Vincent films were a huge visual inspiration for this film. I wanted the majority of the shots to be crap weather in order to represent a troubled soul, so that also meant spending countless hours filming in crap weather. Various techniques had to be learned/applied in order to not ruin equipment filming on the water for 6 hours in complete downpour. The filming was just as much of a journey for both of us, as the story we were trying to tell.