“I got up in the morning in hopes of creating something with a hot coffee in my hand. The clouds were moving in waves like the water below, so I decided to try and catch some motion. After my failed attempt at a sunrise time-lapse, I threw my drone up and began filming the rough surf. About a half-hour in, riders started showing up 1 by 1 until the whole beach was filled. I was having a blast getting footage of both the riders and the environment. One shot led to another, and then 10 more. I ended up getting enough film to make a short so I could share my feeling with others.

I had no intention of submitting a film at the time or even making a short film for that matter, but sometimes it just comes to you, and in the moment you see an opportunity. Time flies when you are losing light and having fun.

There were 20+ surfers out at around 5-7 am. I have never seen this many surfers at one time in the Old Orchard Beach water, or even on the coast of Maine for that matter. Thanks to all the riders that put on a great show and helped me create OOBica.” 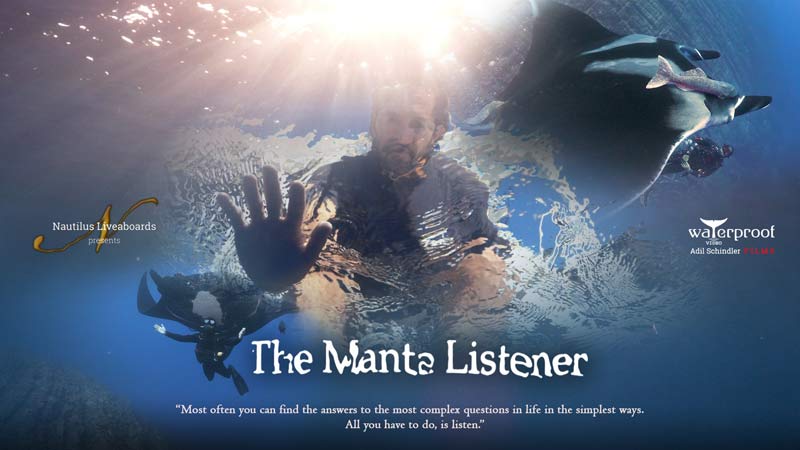 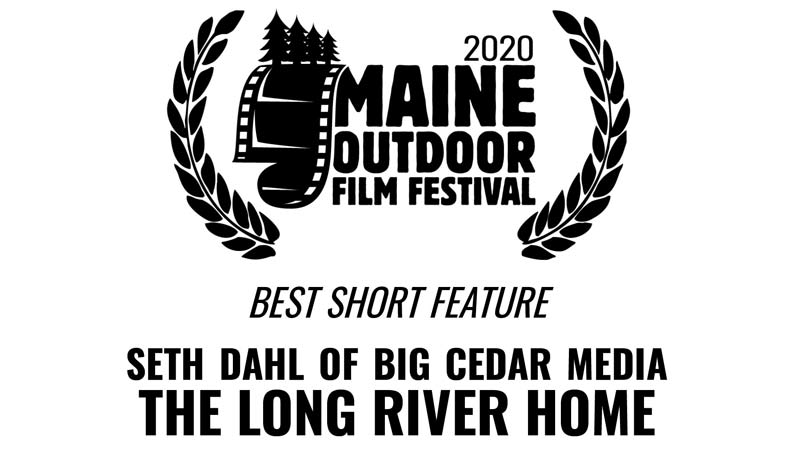 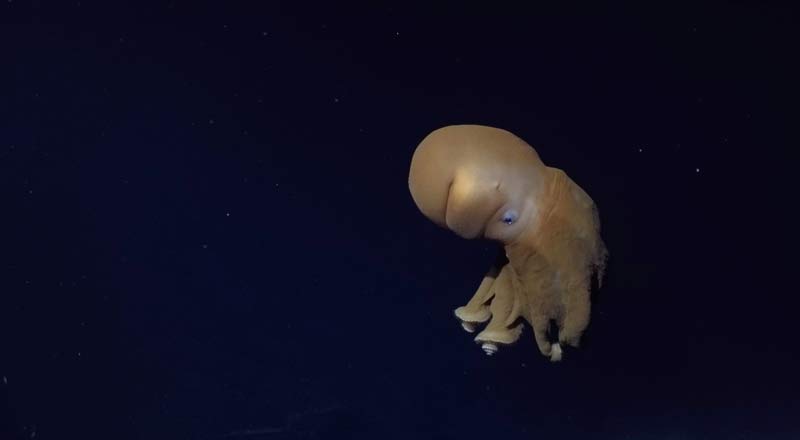 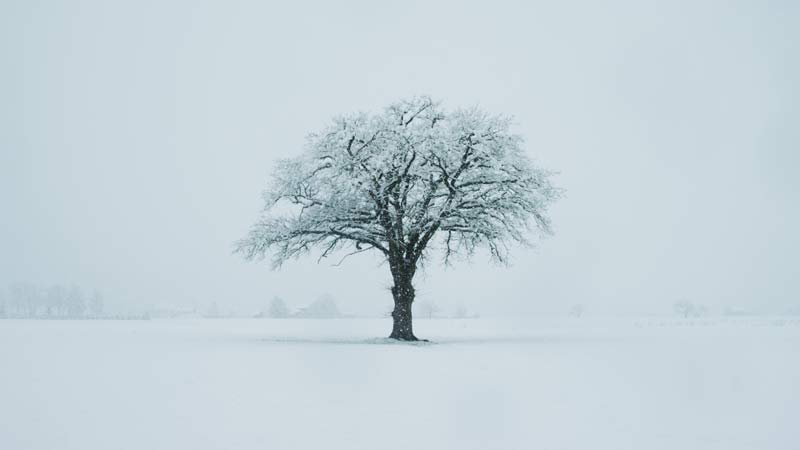