Join MOFF and presenting sponsor American Roots for a two hour program of outdoor adventure and conservation short films under the stars on the Eastern Promenade.

Location: Outdoors on the Eastern Promenade, on the grass near the tennis courts at the end of Montreal St.
Program Notes: The film program will last about two hours, including a 10-minute intermission. Please bring your own camp chair, blanket and refreshments. There is plenty of free parking on the street. The Eastern Promenade is a popular spot for Food Trucks. Film program is subject to change. This event will adhere to any prevailing state guidelines for public safety in light of COVID-19..
Rain Date: Tuesday, August 10 or Wednesday, August 11
Unable to make it in person?: This program is also available on MOFF’s Virtual Platform.
After-party: After the screening, join filmmakers, other MOFF attendees and Baxter Brewing at Après for an opportunity to discuss the night’s films, network with filmmakers and enjoy Portland’s friendliest swanky cider + seltzer bar. 10:30 midnight at Après – 140 Anderson St in Portland!

Scheduled Program:
RECOLONIZING THE ELWHA – 8.6 minutes – by Northwest Indian Fisheries Commission/North 40 Productions – from Pacific Northwest – Ten years ago, the world’s largest dam removal began on the Elwha River, allowing salmon to recolonize their lost habitat. This is the story of the Lower Elwha Klallam Tribe’s connection to that river and the hatchery that kept those salmon runs alive.

SNOWY – 12 minutes – by Alex Wolf Lewis and Kaitlyn Schwalje – from Maine – Snowy, a four-inch-long pet turtle, has lived an isolated life in the family basement. With help from a team of experts and his caretaker, Uncle Larry, we ask: Can Snowy be happy, and what would it take?

WITHOUT A PADDLE – 40 minutes – by Nick Khattar, Johan Rosen – from Canada – Four intrepid snowboarders seek to retrace a portion of explorer David Thompson’s path down the Columbia River during one of the coldest snaps in local recorded history. Surreal frozen landscapes, epic paddling, deep powder riding, and a lot of pain. WITHOUT A PADDLE is a canoe film about snowboarding.

FAKA’APA’APA – 14.1 minutes – by Scott Sporleder – from CA – In the years since Tonga banned whale hunting, an important piece of the local economy has become swimming with whales. But will this new form of ecotourism be sustainable?

GOAT LADY – 11.3 minutes – by Doroga Media – from Auburn, Maine – Goats led her to the trees, where she found her life’s work.

ACADIA – 3.3 minutes – by Somewhere Studios – from Cape Town & Connecticut – Acadia is a short cinematic film focused on capturing the beauty of Acadia National Park. The film was shot over the course of 3 days in January 2021.

PROJECT 20/20 – 9 minutes – by Geoff Nickerson – from Maine – This film documents an artist’s journey along the Island Maine Island Trail.

45 MINUTES BY PLANE – 9.83 minutes – by Guillaume Knobloch – from MA – Guillaume was looking for a way to get from Montreal, QC to Portland ME to surprise his girlfriend. In desperate need of adventure, and with the aim of helping the environment, he decided to bike home. Little did he know that this crazy idea would turn out to be his greatest adventure yet..
Learn more about the films: 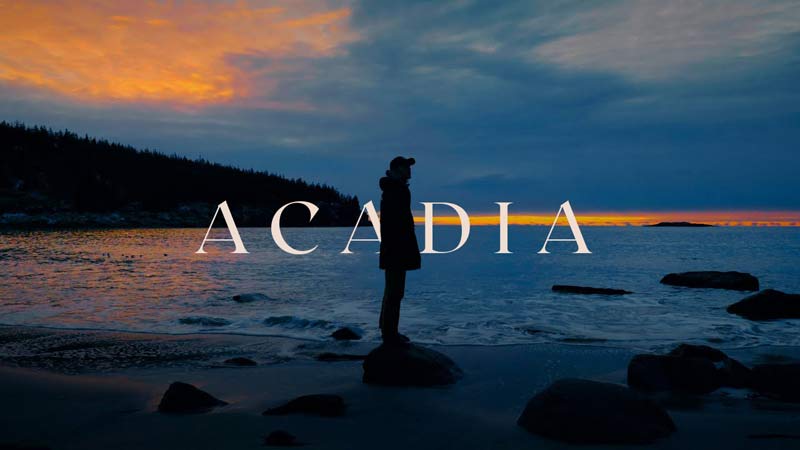 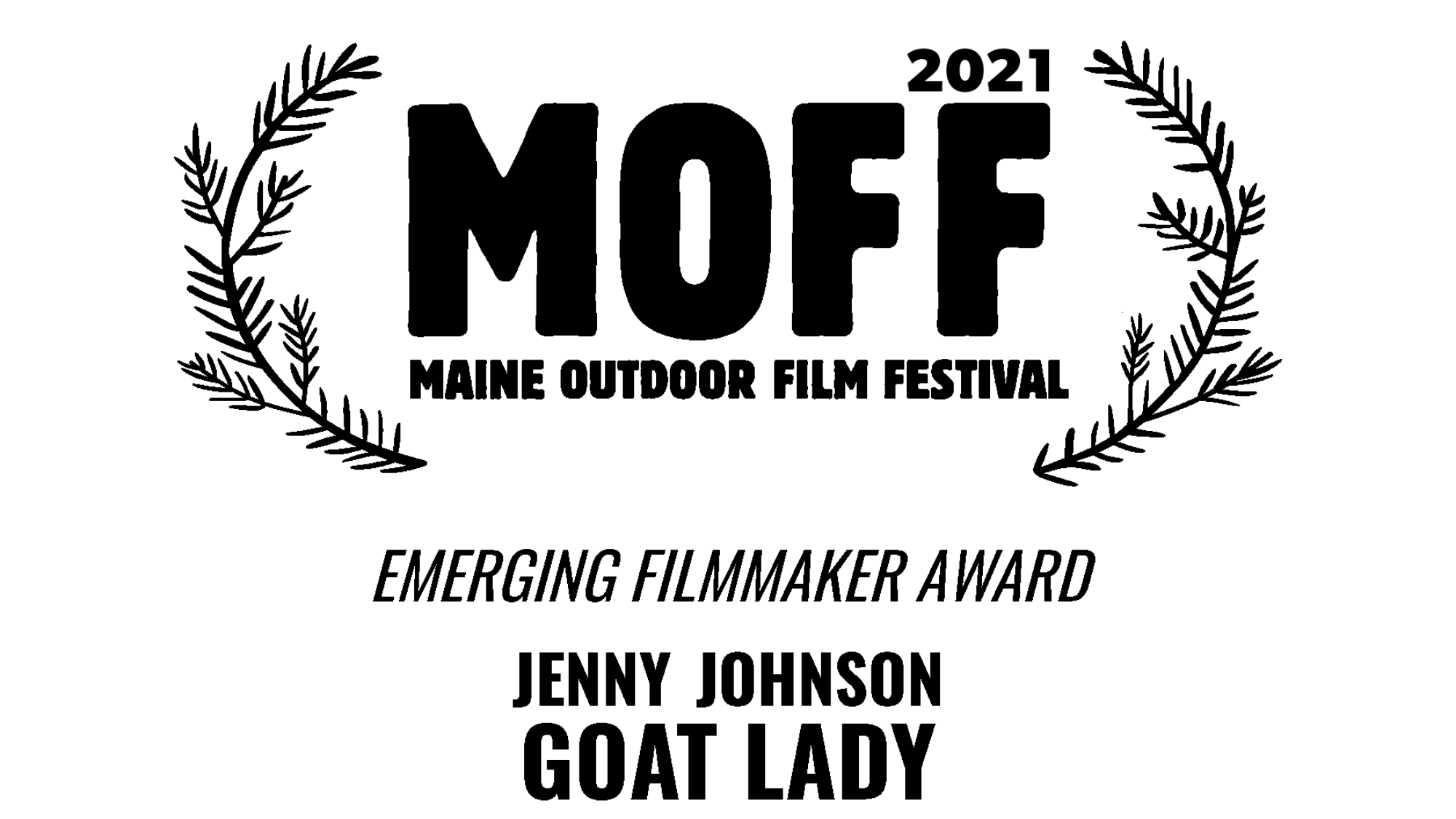 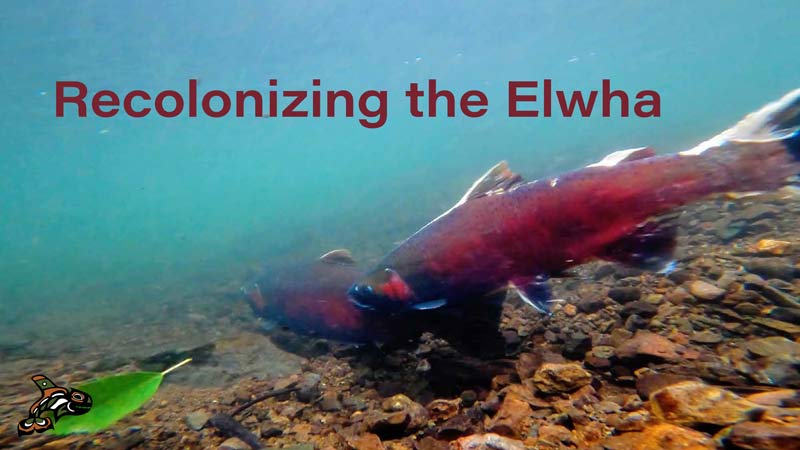 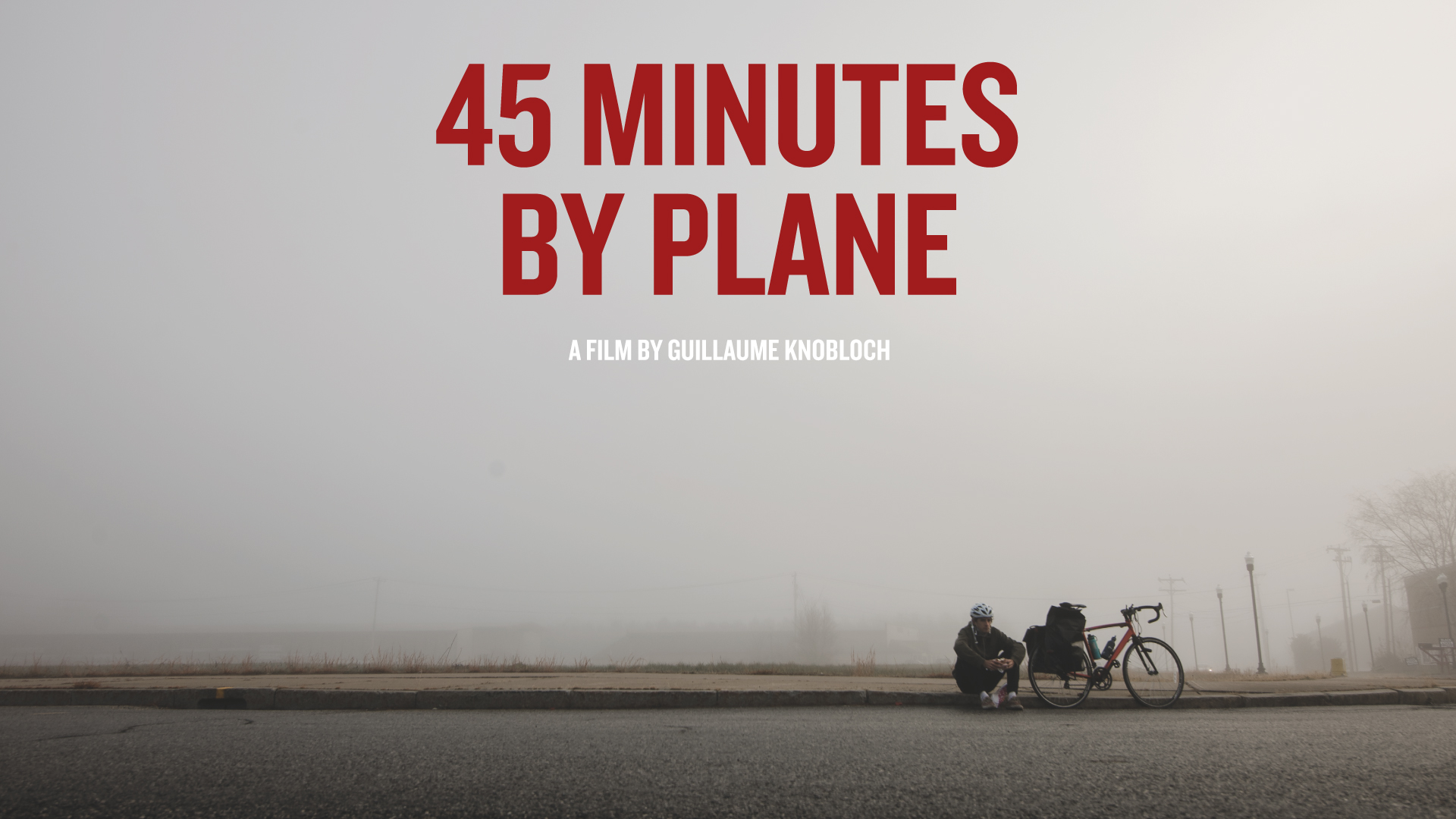 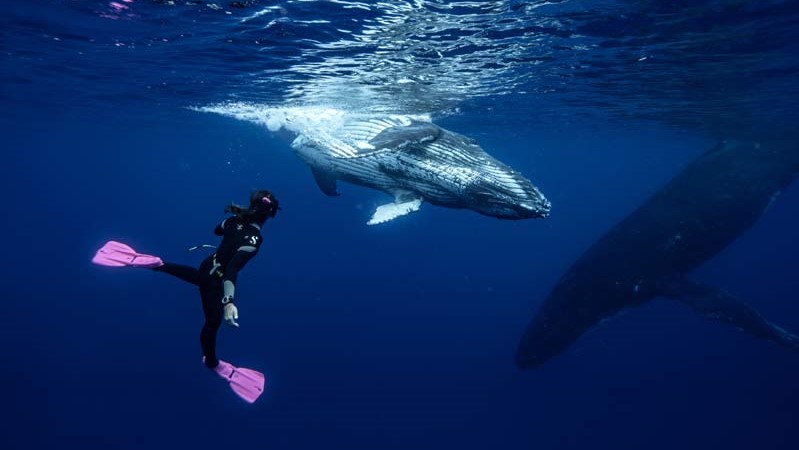 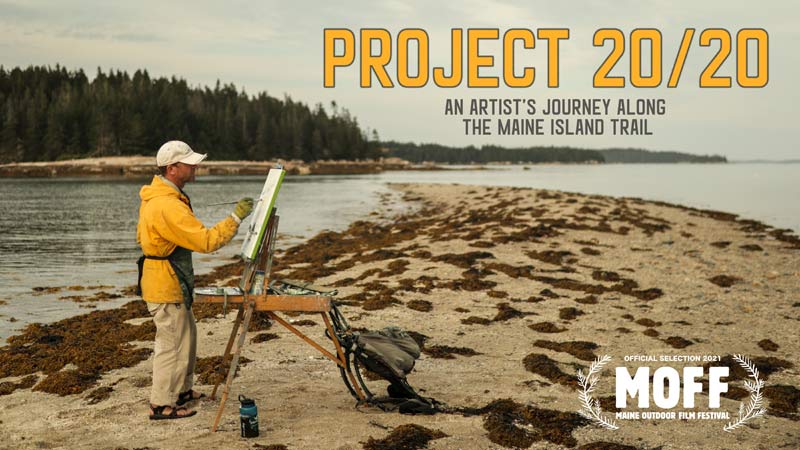 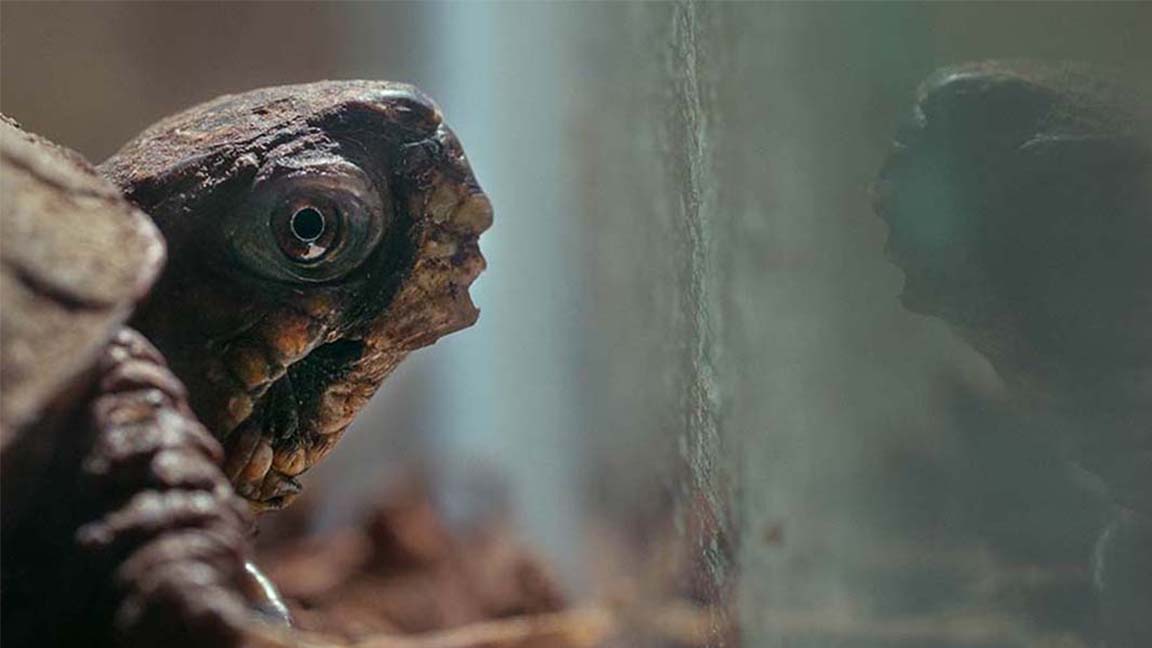 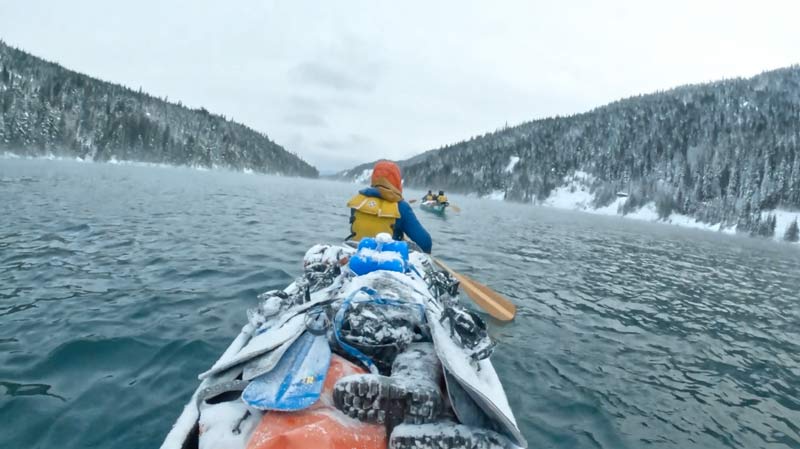