Three Rivers Whitewater presents the Broke and Stoked Premiere on Portland’s Eastern Promenade. Bring a friend and a blanket to enjoy ten short outdoor films made by Mainers! These are the best of the best from the Maine Outdoor Film Festival’s Short Outdoor Film Contest (aka Broke and Stoked).  Expect a lot of high adventure, action, creativity and Maine outdoor excitement on the big screen. Hosted by Friends of the Eastern Promenade and produced in conjunction with the Maine Film Association.

Date: Saturday, August 31, 2019
Rain Date: Sunday, September 1, 2019
Films Begin: 30 minutes after sunset (around 7:45PM), but food trucks will be there much earlier.
Cost: Free, with donations going to local non-profits: Friends of the Eastern Prom and Maine Film Association
Location: The Eastern Promenade, Portland, Maine
Hosted by: Friends of the Eastern Prom
Produced in conjunction with: Maine Film Association
Thank you to: Three Rivers Whitewater for underwriting the Broke and Stoked prize money and sponsoring the entire MAINE MOVIES ON THE PROM series
Facebook event link: [HERE] 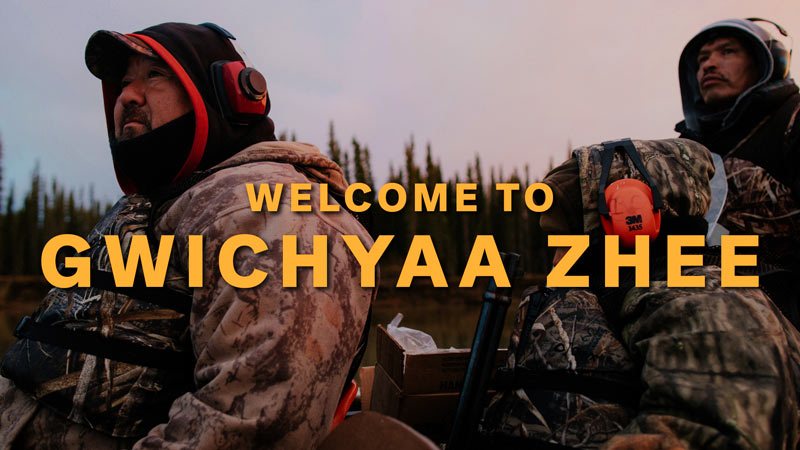 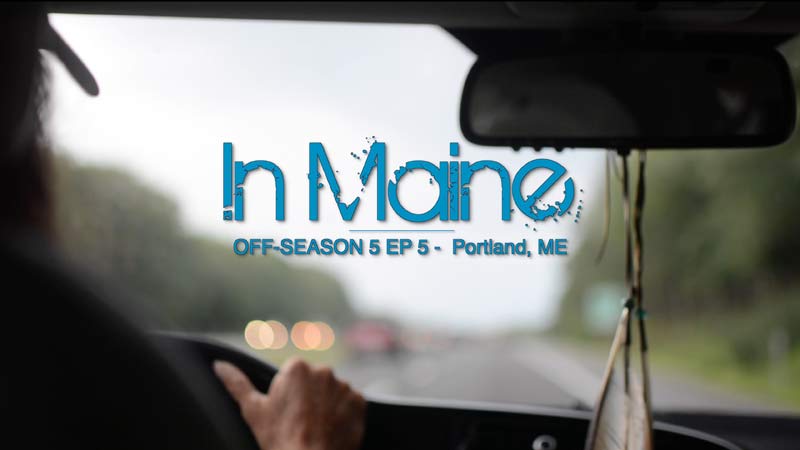 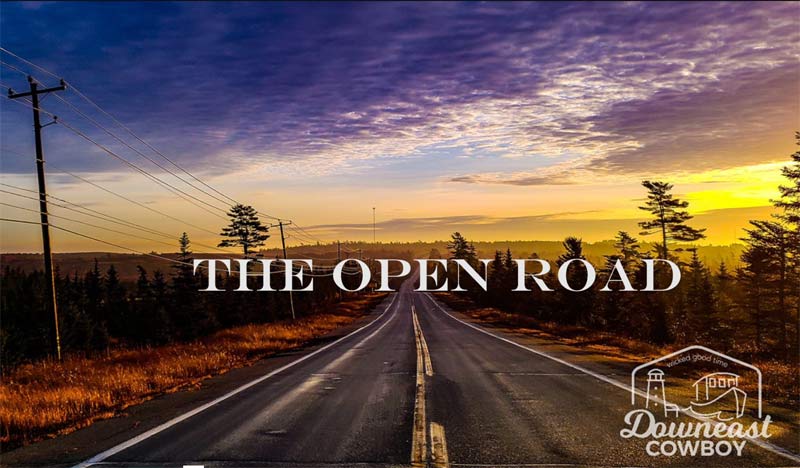 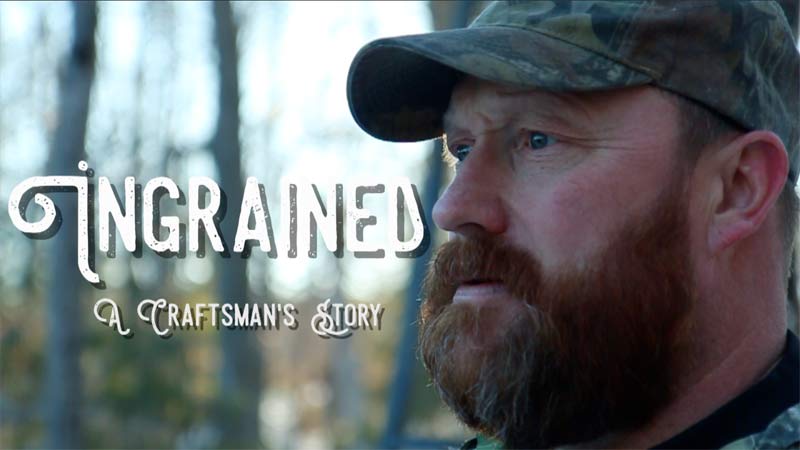 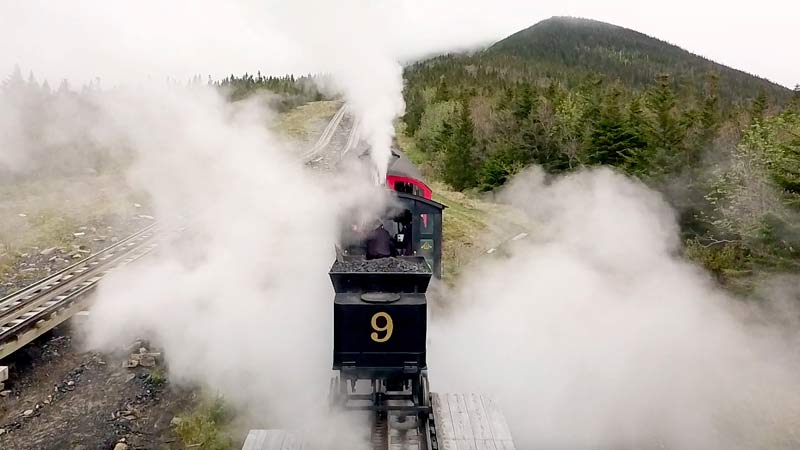 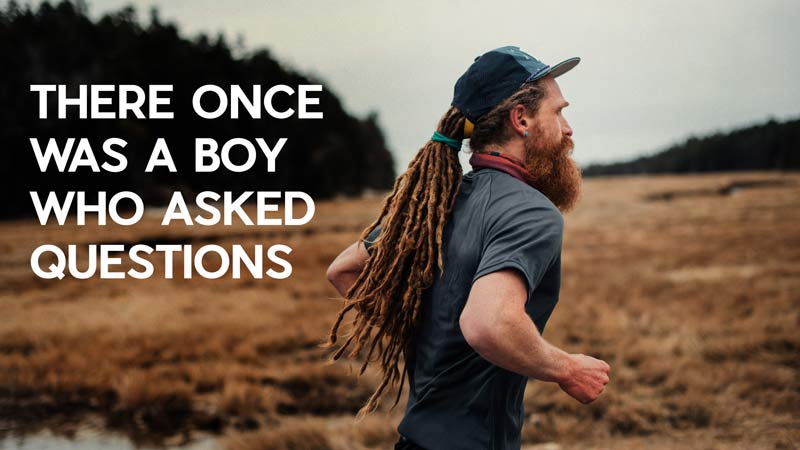 THERE ONCE WAS A BOY WHO ASKED QUESTIONS 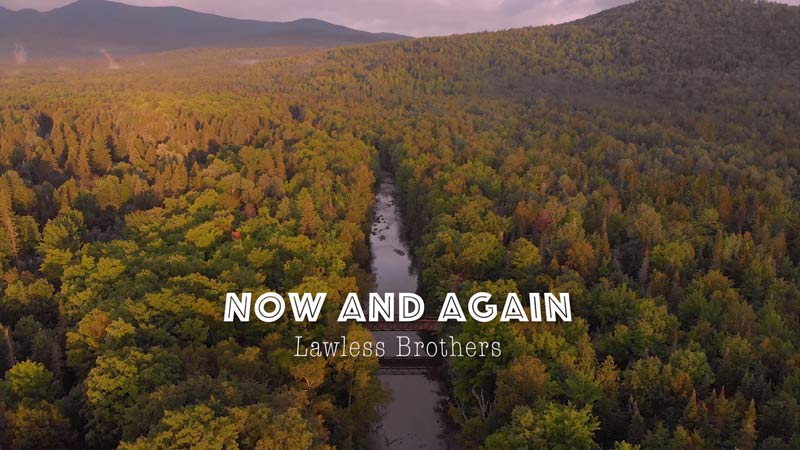 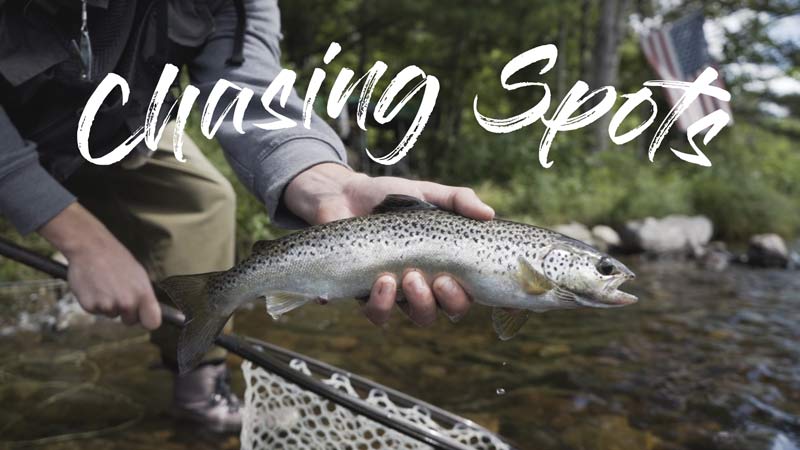 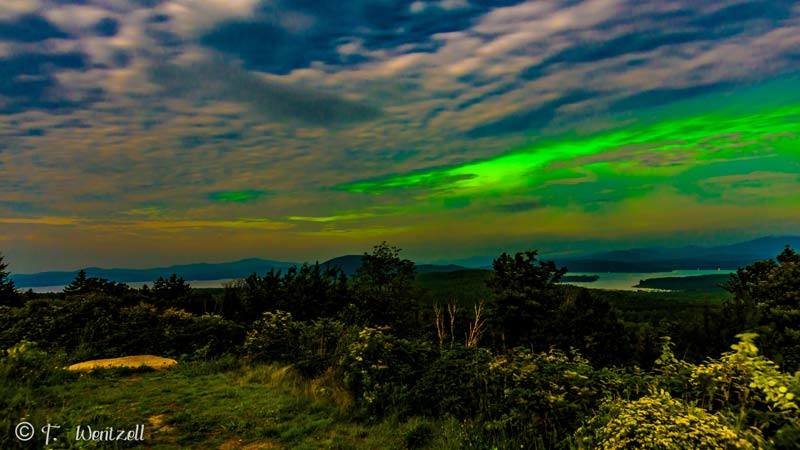