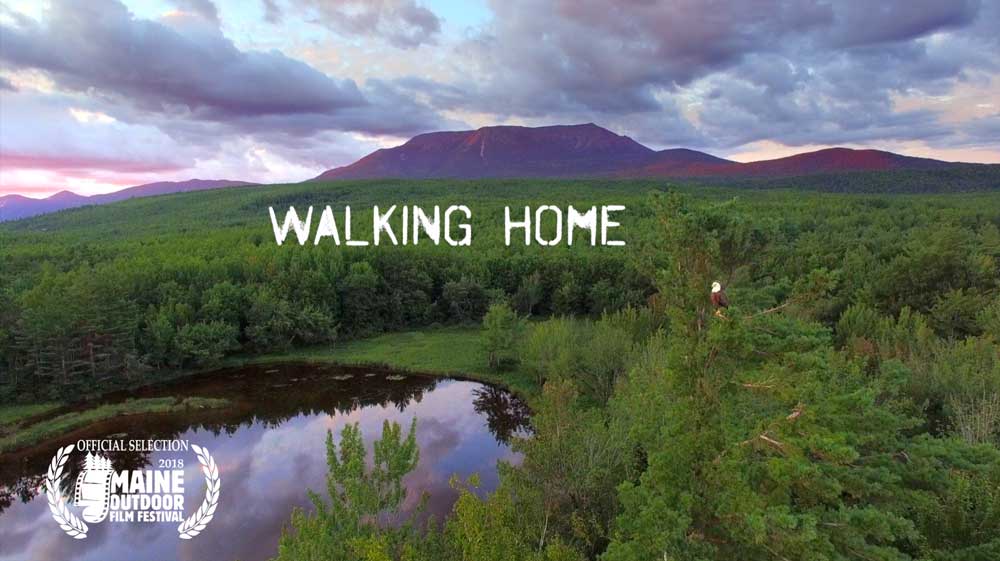 What begins as a father and son’s hike from Georgia to Maine, grows into a story of self-discovery and grand adventure. Walking Home follows several hikers as they attempt to complete 2,200 miles of the Appalachian Trail. While some hike in search of freedom, others must face the ultimate test of human endurance. Thousands begin the journey, few will make it Mt. Katahdin, Maine, the northern terminus of the world’s oldest and most celebrated mountain chain.

Ryan Leighton, the film’s director, hiked over 450 miles of the Appalachian Trail to produce Walking Home. The majority of the movie’s footage was filmed by thru-hikers. The thru-hikers in this film experienced all four seasons in just six months on the trail. (No drones were harmed in the making of this film.) 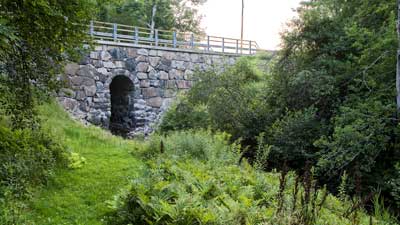 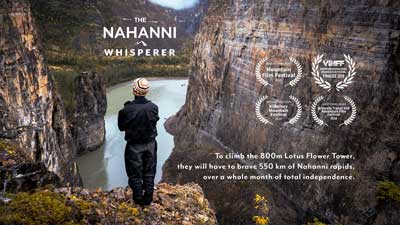 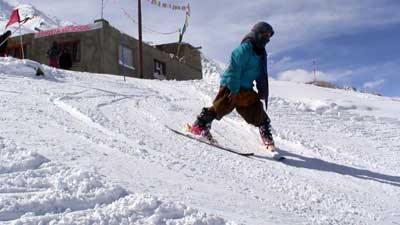 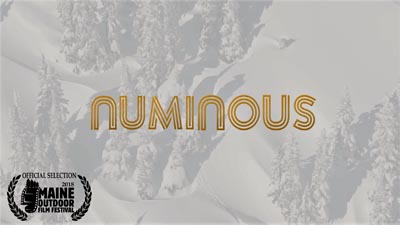