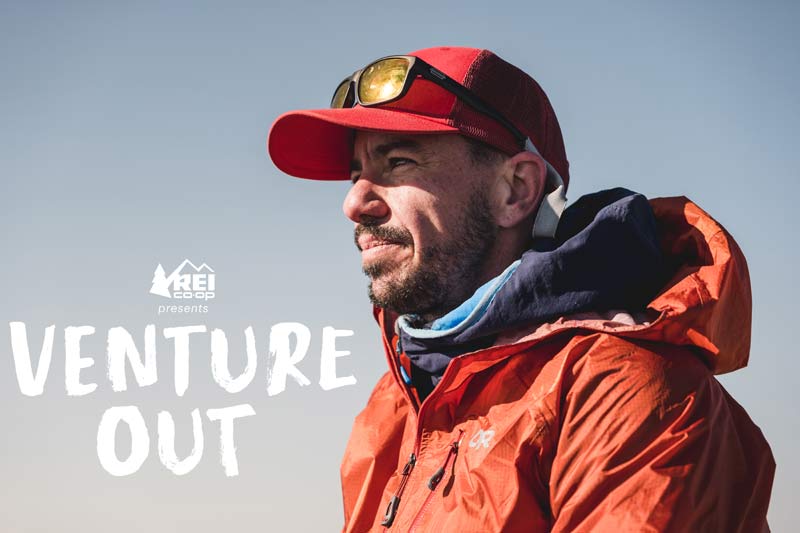 Venture Out is a story of overcoming odds, the power of resilience, and ultimately, the ever-lasting effects of LGBTQ community building. The Venture Out Project, founded by Perry Cohen, is a non profit organization that brings LGBTQ folks together outdoors on wilderness trips. In sharing Perry’s story, and hearing from the other TVOP participants, we get a glimpse into the healing qualities of nature and life-saving community bonds that are being forged as a result of Perry’s work.

2018 was the deadliest year on record for transgender Americans. In a time where trans and queer people are facing an increasingly violent political climate, Perry’s mission to create change, through both a shared struggle and a passion for the outdoors, is vital for the LGBTQ community. Perry’s optimistic vision of a world where trans folks can freely venture outdoors as a means of solidarity and inner peace is actively being realized through The Venture Out Project. Optimism, resilience, and community bonds are what keep marginalized folks moving forward. Through this short documentary, we aim to explore the ways in which marginalized individuals can form and find community through accessing the outdoors – an industry that has not traditionally been accommodating to queer and transgender individuals. With TVOP’s leadership, the outdoor industry will hopefully make a change for the better.