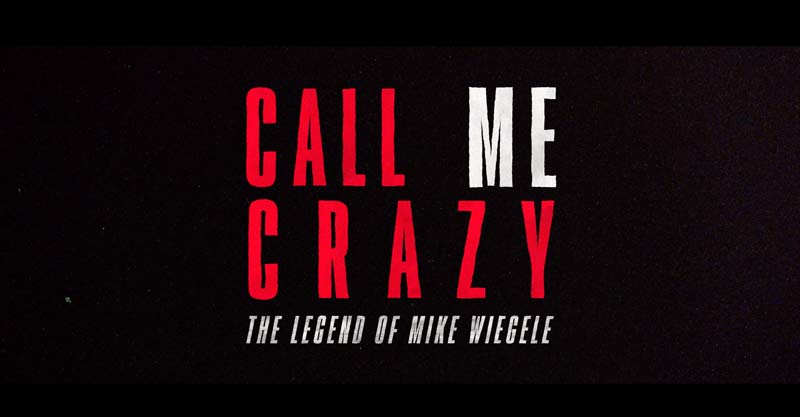 When you have a vision that goes beyond the popular imagination, people tend to think you’re crazy. Mike Wiegele is no exception. He’s been called crazy his entire life. His pioneering vision and relentless determination have given people lots of reasons to. Despite the doubt and disbelief, he’s never given up on the future he wanted and a future no one else could imagine.

The inspiration for this came from all the Warren Miller films I used to watch growing up. I wanted this film to have a similar tone and feel. I wanted it to feel playful which doesn’t often show up in the ski movies made today.