Nayeli was born in Texas and moved to Maine a few years ago. She is a 3rd grade student at Trenton Elementary School. In addition to filmmaking, she enjoys writing, acting, exploring the outdoors, and art of all kinds. Trenton Treasure Hunters is her first film.

“1. What was your Inspiration?
Answer: I was inspired to make this film because I liked the idea of hunting for treasure in my backyard and thought it was interesting to find clues to local history. For example, our neighbor’s grandfather was a carpenter and built our house and we think we found some of his tools. I also thought others might find this hobby interesting and I wanted to share it.

2. What Interesting techniques did you use?
Answer: The most interesting part of making this film was the video editing. I have never used video editing software before and it was fun testing out all of the different editing options including different scene transitions. 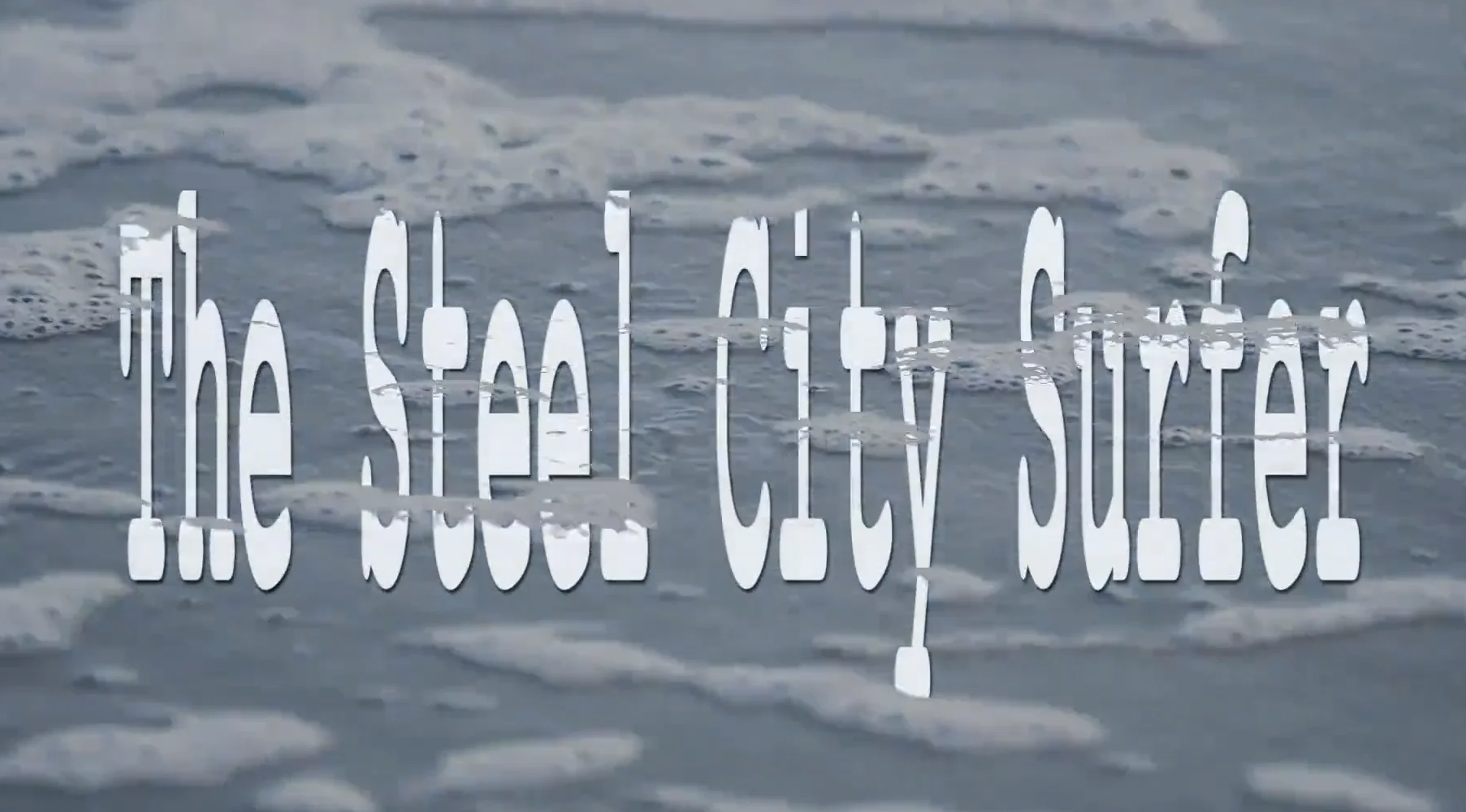