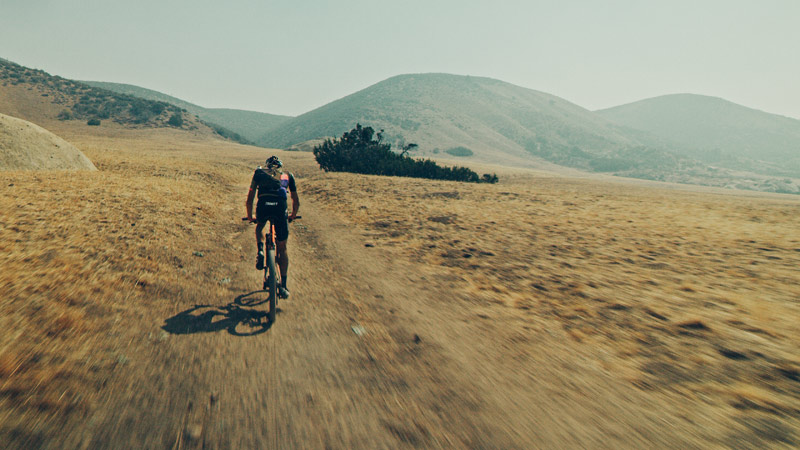 The Long Traverse chronicles World Champion mountain biker, Christopher Blevins, as he introduces a new FKT (Fastest Known Time) route in the Los Padres National Forest. Through this effort, the film showcases his changing relationship to the land and highlights the environmental and social issues facing the area, including the increasing severity of forest fires, and the harm created by extractive industry. The film seeks to inspire viewers to think more deeply about their relationship to the places they recreate.