Keep It A Secret recounts the inspiring true story of the dawn of Irish surfing and how the sport’s brave pioneers found peace in the surf during the most violent years of The Troubles conflict. In 1972, every international sporting event in Ireland was cancelled, except for one. Teams from around the world were terrified to travel to Ireland amid the height of The Troubles, the conflict between Northern Ireland and The Republic of Ireland that had plunged the island into chaos and violence. The only group of athletes bold enough to risk traveling in Ireland at this turbulent time were surfers. 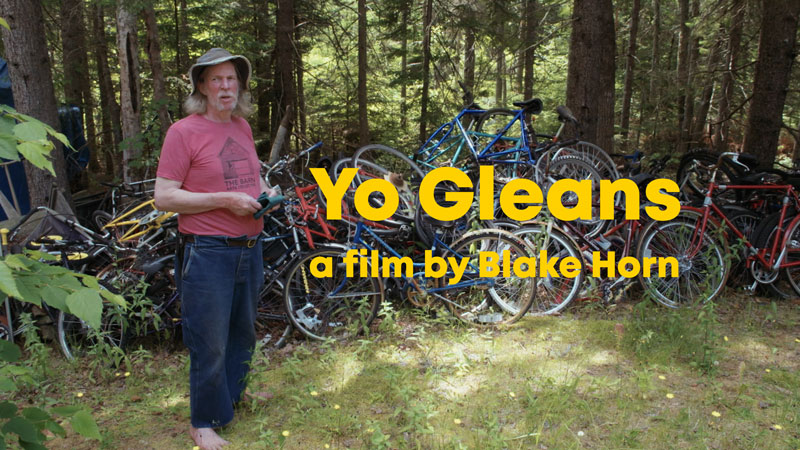 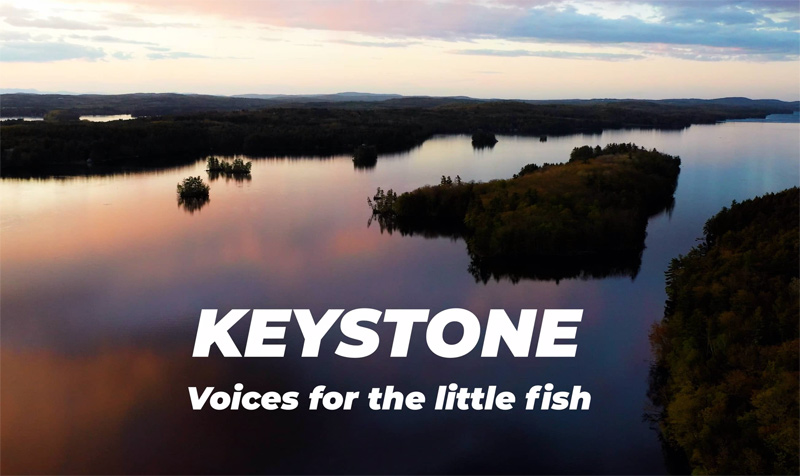 KEYSTONE: VOICES FOR THE LITTLE FISH