Your Rivers Need You 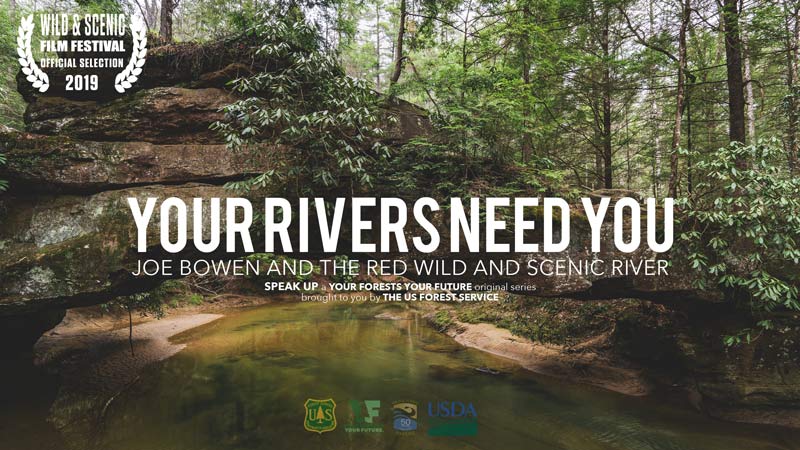 The Red River in Kentucky was slated to be dammed in the early 60s and a well known young local named Joe Bowen supported it. He even gave the speech in favor of the dam against Supreme Court Justice William O. Douglas and the Sierra Club. Not anymore. “In 75 years of living, I’ve changed my attitude about this wild river. The river is ours. So if it’s ours, then it’s also our responsibility. I want my great grandchildren to see what I have seen. In 1993, the Red River received Wild & Scenic River Designation. Discover the incredible story of Joe Bowen and the magic of the Red River, in celebration of the 50th Anniversary of the Wild & Scenic Rivers Act.