MOVEMENTS is the symphonic saga – in four parts (Rainbow, Steelhead, Musky, Striper) – of three Alaska fishing guides who road trip their way home in a 2003 Dodge Caravan (best known as ‘Van-a White’ and for its lack of a reverse gear) from AK to NYC. From an Edenic paradise to a modern-day Gomorrah in a single month – arriving in Time Square on Halloween night – these four MOVEMENTS make our original symphony “Agartha.” Titled after the legendary luminous world said to be located at the earth’s core, Agartha’s entrance is believed to be hidden at the bottom of an unnamed mountain lake, but which of course is accessible to anyone willing to look – and to walk and to cast – and keep looking. 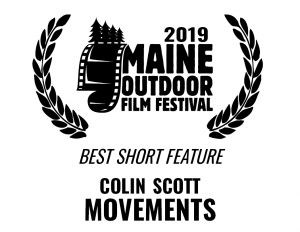