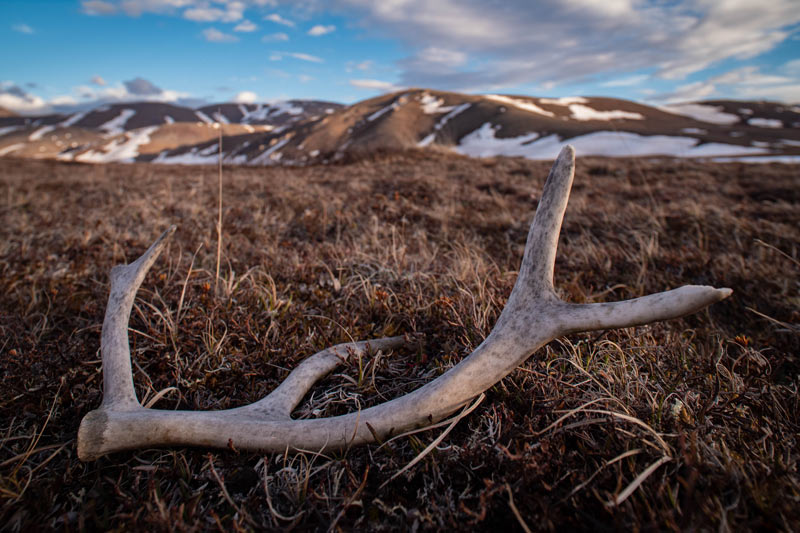 Along the Arctic Coast, at the northmost point on American soil, we explore the inseparable bond between mother and child, the sacred and fragile moments after birth and the importance of protecting the place “Where Life Begins”.

An advocate for the most at-risk species, Katie works at the nexus between science, empathy, and storytelling. A decade of working with partner organizations spanning six continents, including National Geographic, Smithsonian, BBC, The Wilderness Society, HBO and PBS has afforded her self-sufficiency in all aspects of production. As a recipient of the Henry Luce Fellowship, Katie spent more than a year in Southeast Asia collaborating with scientists and conservation organizations. As Founder and Head of Production for Coral & Oak Studios, Katie creates award-winning films which have accrued millions of views across social media and inspired tangible results on the ground. Her award-winning documentary, Pangolin has reached over 50 million people, winning six Best Short Awards and has been an important tool for conservation. Katie is a National Geographic Explorer, a graduate of the Corcoran College of Art and Design and a member of the International League of a Conservation Photographer’s Emerging League. She currently lives and works in Washington DC with her husband and dog, Bullseye.