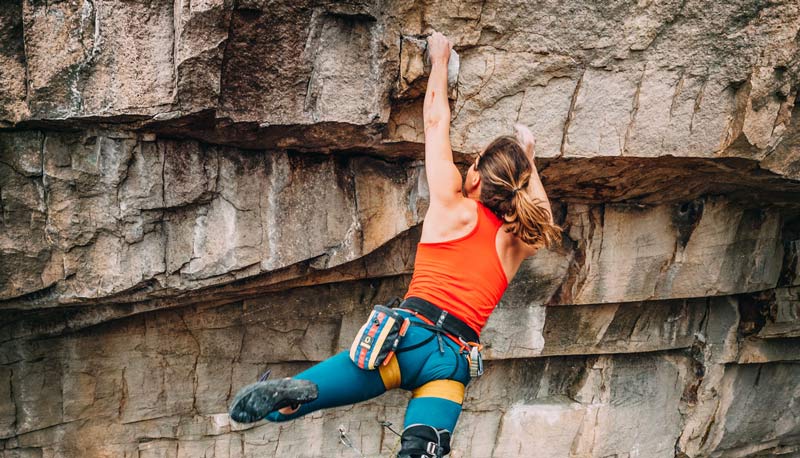 Filling the Void is Steep South’s first short film focusing on Chattanooga climbing and land acquisitions with original footage of Denny Cove. When Denny Cove opened in 2016, it was one of the biggest Access Fund climbing acquisitions in North America. The film’s intent is to educate viewers about the need to preserve land for continued climbing access. The fall film tour raised over $9,500 for the Denny Cove land loan.