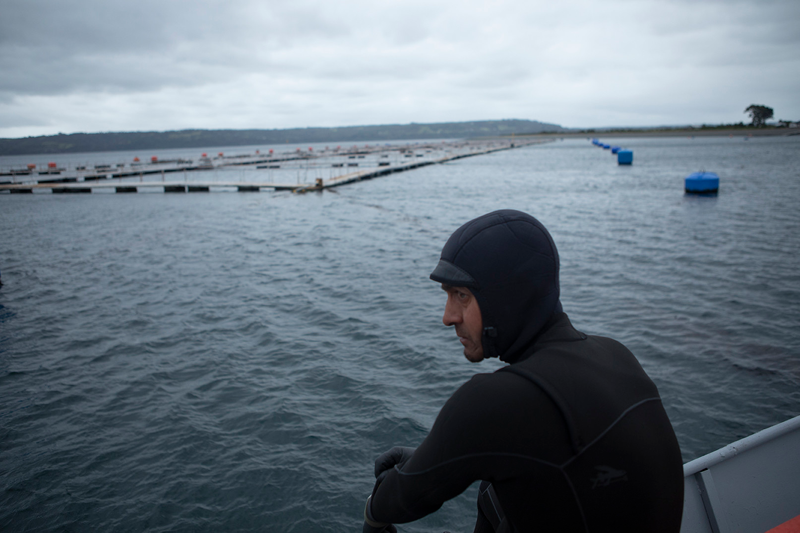 In a nation known for its massive resource extraction, salmon farming is now bigger than all of Chile’s industries except copper mining. With near zero regulation and a wake of destruction behind them, the biggest companies are looking south to the pristine district of Magallanes for expansion. Ramon Navarro exposes the industry, its negative effects, and traces the surprising origins of the industry and largest per-capita consumption of Chilean farmed salmon to the same country: Japan. Call to Action Industrial salmon farming is contributing to the catastrophic decline of wild fish and the destruction of healthy ecosystems. Let’s protect the last unspoiled areas of our planet. Don’t eat farmed salmon, and say NO to its expansion in Magallanes and Tierra del Fuego in southern Chile and Argentina. Take action now at patagonia.com/EstadoSalmonero