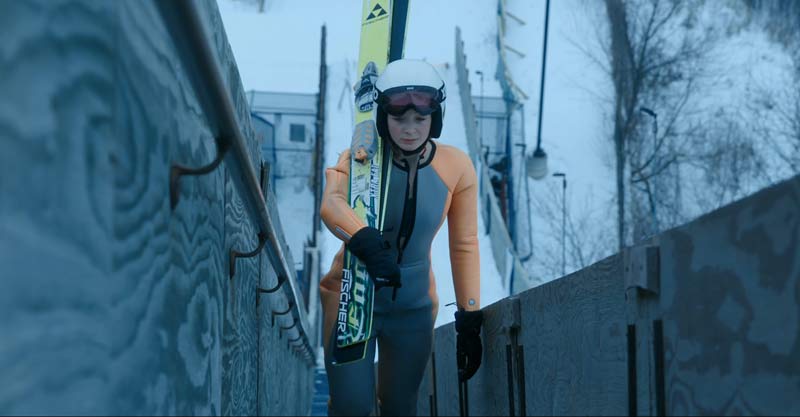 Ski Jumping was one of the original Olympic sports. However, it wasn’t until the 2014 winter Olympics that women athletes were able to compete. This motivational short shows the portrait of a young female athlete who grew up training in downhill ski jumping, seeing the shift from women athletes beginning to compete, to now advocating herself for the ability to compete on the same size hills as her male counterparts.