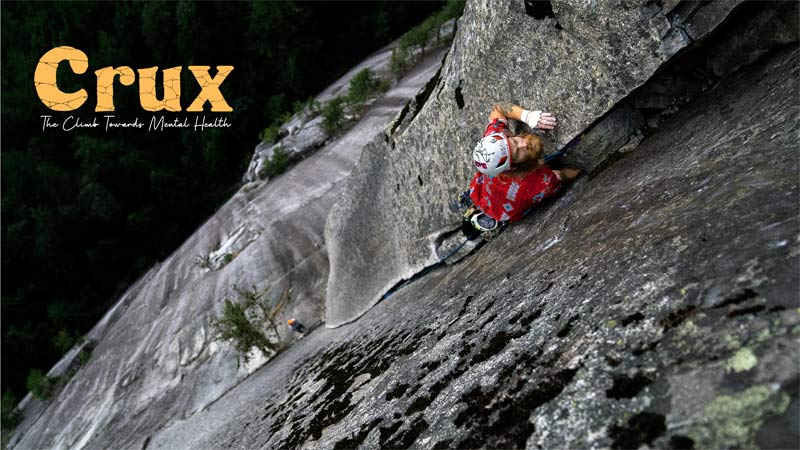 Harvey is a recovering addict who uses rock climbing to work through his ongoing struggle with mental health. As trauma, depression, heartbreak and declining mental health were woven into Harvey’s internal fabric, so was rock climbing. Crux tells the story of Harvey’s recovery as he learns to love himself amidst the mountains of his life.

Crux was directed by duo Zac Hoffman of North Vancouver, BC and Casey Dubois of Squamish, BC. While traveling the world as a member of the Canadian National Mogul Ski Team, Zac spent his downtime honing his craft as a filmmaker. This resulted in numerous web series and a feature documentary.  Today Zac has fully committed to filmmaking. He recently finished his degree in Motion Picture Arts, helping him round out his filmmaking skill set. Zac is constantly searching to tell stories in the world of sport. After 20 years in the film industry as an actor, Casey discovered his love for being behind the  camera telling the stories of his surroundings. He realized he wanted to pursue his true passions:  powerful storytelling through photography and filmmaking.  These days Casey lives in Squamish dedicating most of his time to the vertical life. From  climbing and snowboarding, to tracking wildlife in harsh environments, he is making a career documenting life in wild places.

The process of making Crux was a truly wild ride. What began as a 10 minute character profile about a rock climbing rock star who had overcome struggles with drugs and alcohol quickly shifted into a 34 min discovery based story about depression, heartbreak, addiction and mental health. The COVID-19 pandemic arrived soon after production for this film got underway. Of course this slowed down production, but it also sent our protagonist Harvey into a full blown relapse as he was forced away from the lifestyle that we felt was helping him stay healthy all this time. This put us in a very challenging place both as filmmakers and as friends of Harvey. Should we be capturing his relapse? Is this too personal to share with the world? Is the pressure of this film too much for him? Should we be making this film?
Harvey was very open and honest with us and we ultimately decided to continue telling this story with our central question for the film now truly being tested: Can rock climbing help someone over come depression and addiction? It became a more unstructured process where we were following someone during a pivotal moment in their life capturing what happened in front of us.
The finished product is something that we are all incredibly proud of. If we could go back in time of course we would never wish for Harvey to go through this relapse, but because he did we feel that the film is significantly more powerful now and far more important. We joke now that we go “lucky, unlucky” in a sense.
When this film changed course it because much more difficult to make. It was a heavily emotional process, but we think the film now has the power to make a real impact on people and push the conversation surrounding mental health. 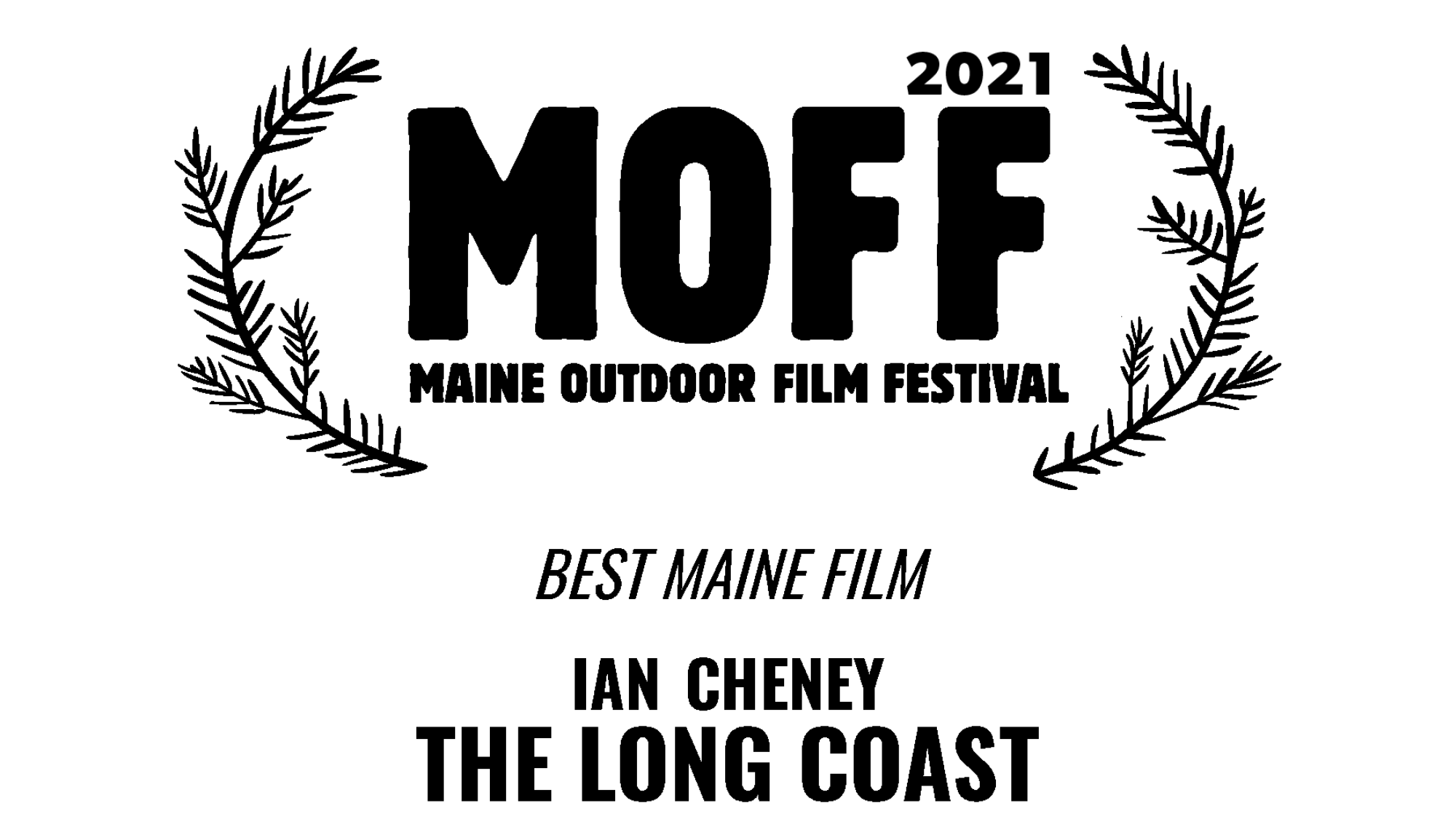