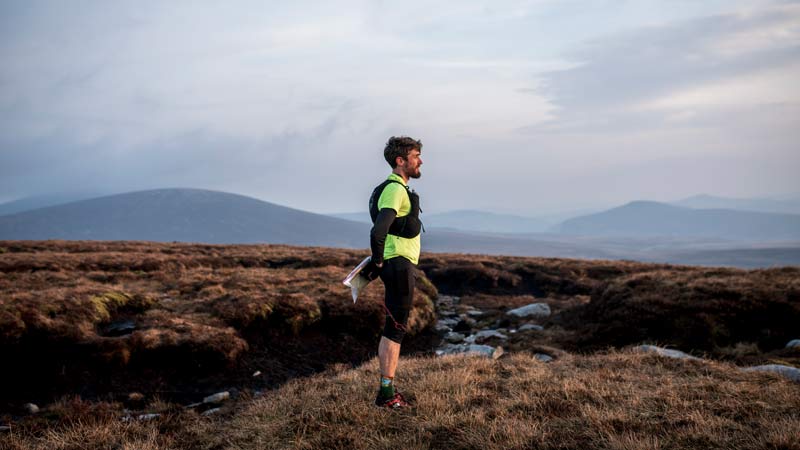 Both Ryan Scura and Dylan Ladds grew up in Concord, NH, but now Ryan lives in San Francisco, CA and Dylan lives in Portland, ME

Paddy O’Leary grew up in Wexford, Ireland, but didn’t discover his love and talent for running until he moved to San Francisco. Now, he is returning to Ireland to take on the fastest known time on the self-navigated 115 kilometer Wicklow Round, and to rediscover his home through the lens of running.