IN CELEBRATION OF OPEN SPACE 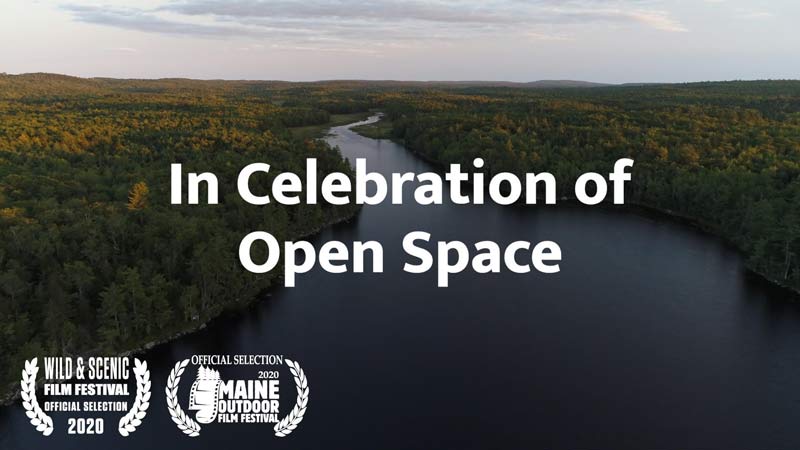 Schoodic Institute at Acadia National Park pursues collaborative solutions to critical environmental problems through discovery and learning. In 2018 we worked with organizations and volunteers from Maine, the United States, and more than 19 different countries to enhance our understanding of the land and seascapes of Acadia National Park and surrounding areas. After volunteers spent time outside walking, observing, and recording data, we asked, what does open space mean to you?

The most challenging part to this film was figuring out how to edit over 4 hours of original interview recordings in a 6 minute piece. With the chance to interview folks from 19 different countries about the way they use, value, and understand open space, we knew that there would be distinct differences between each perspective. We ultimately realized that although there were clear and apparent differences between each subject, the overarching similarities of their ideas of open space were so striking that we directed the focal point of this film towards this connection.