Join MOFF and presenting Sugarloaf for a two hour program of outdoor adventure and conservation short films under the stars on the Eastern Promenade.

Location: Outdoors on the Eastern Promenade, on the grass near the tennis courts at the end of Montreal St.
Program Notes: The film program will last about two hours, including a 10-minute intermission. Please bring your own camp chair, blanket and refreshments. There is plenty of free parking on the street. The Eastern Promenade is a popular spot for Food Trucks. Film program is subject to change. This event will adhere to any prevailing state guidelines for public safety in light of COVID-19.
Rain Date: Monday, August 9 or Tuesday, August 10
Unable to make it in person?: This program is also available on MOFF’s Virtual Platform.
After-party: After the screening, join filmmakers, other MOFF attendees and Baxter Brewing at Après for an opportunity to discuss the night’s films, network with filmmakers and enjoy Portland’s friendliest swanky cider + seltzer bar. 10:30 midnight at Après – 148 Anderson St in Portland!

Scheduled Program:
THE GHOST – 15 minutes – by Carlo Nasisse, Maria Luisa Santos – from Athens, Georgia (Based in Mexico City) – Heather Anderson may be the greatest hiker to ever walk the earth – and yet she has remained a mysterious figure to most. In this short documentary we explore Heather’s personal journey from unknown hiker to the holder of some of the most coveted records in the hiking world.

THE PALISADES PROJECT – 20 minutes – by Mike Vanata of Square State Film – from WY – An increasing love for motorized and mechanized recreation has created a wave of opposition to the Wilderness Act of 1964. As this conflict spreads across the west and around the globe, The Palisades Project uses a little known landscape located in Wyoming to expose this issue and inspire opposing sides towards a solution.

MADE BACK EAST – 22 minutes – by Vagrants – from Back East – This film follows six skiers’ love affair with backcountry skiing in our own backyard. To us, the mark of a true New England skier is a deep appreciation for the bad days just as much as the good ones. As they say, “If you can ski the northeast, you can ski anywhere.”

THE MAQUOIT II: THE LIFELINE OF CASCO BAY – 4.9 minutes – by Bob Krist – from Boothbay Harbor, Maine – A day in the life of veteran captain Gene Willard, of the Casco Bay Line, as he ferries people and necessaries to and from the islands of Casco Bay…whether it’s the US Mail, fresh cold milk, or Porta Potties for a special event, Captain Willard delivers the goods…and a few tall tales to boot.

THE TEARS OF SHIVA – 31.33 minutes – by Mikel Sarasola – from Spain – Change is part and parcel of development and Nepal is undergoing a major transformation. Under the threat of disruption from hydropower, four kayakers descend the fierce waters of the Karnali to learn the secrets of this sacred river before power production leaves it forever changed.

(click on the film image for more information about each film): 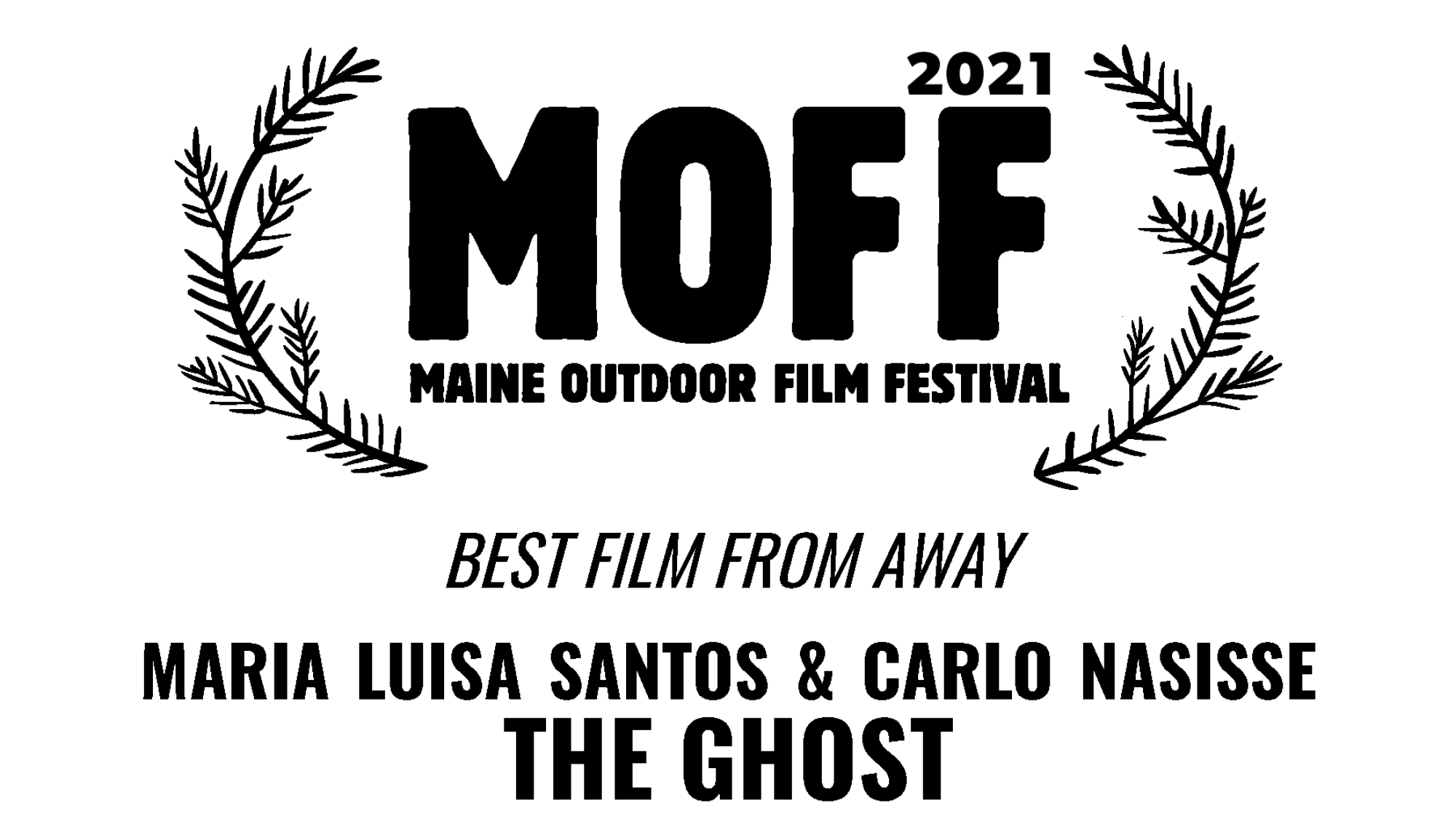 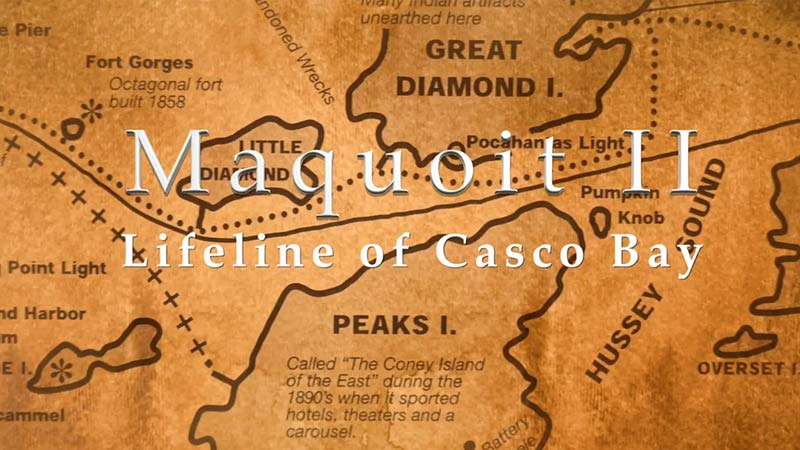 The Maquoit II: The Lifeline of Casco Bay 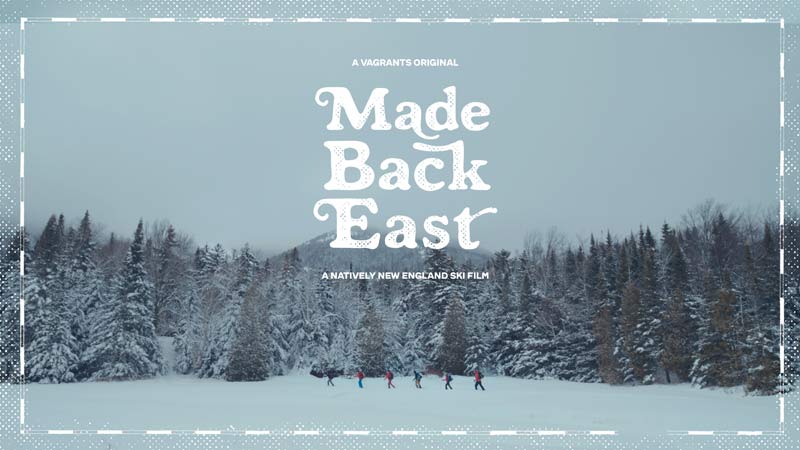 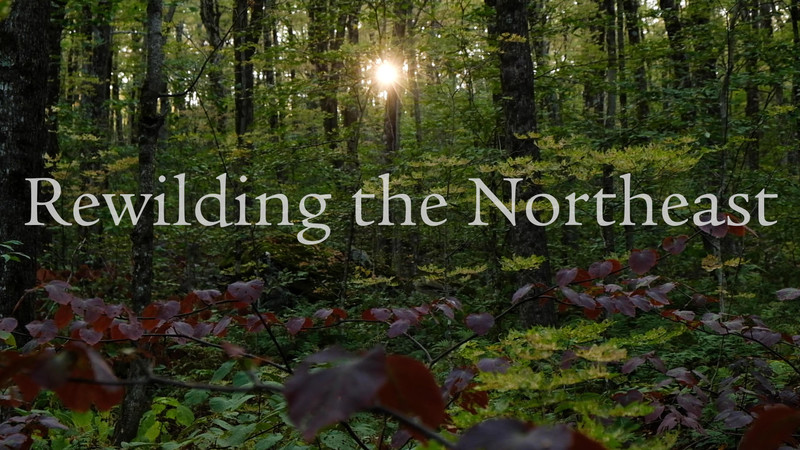 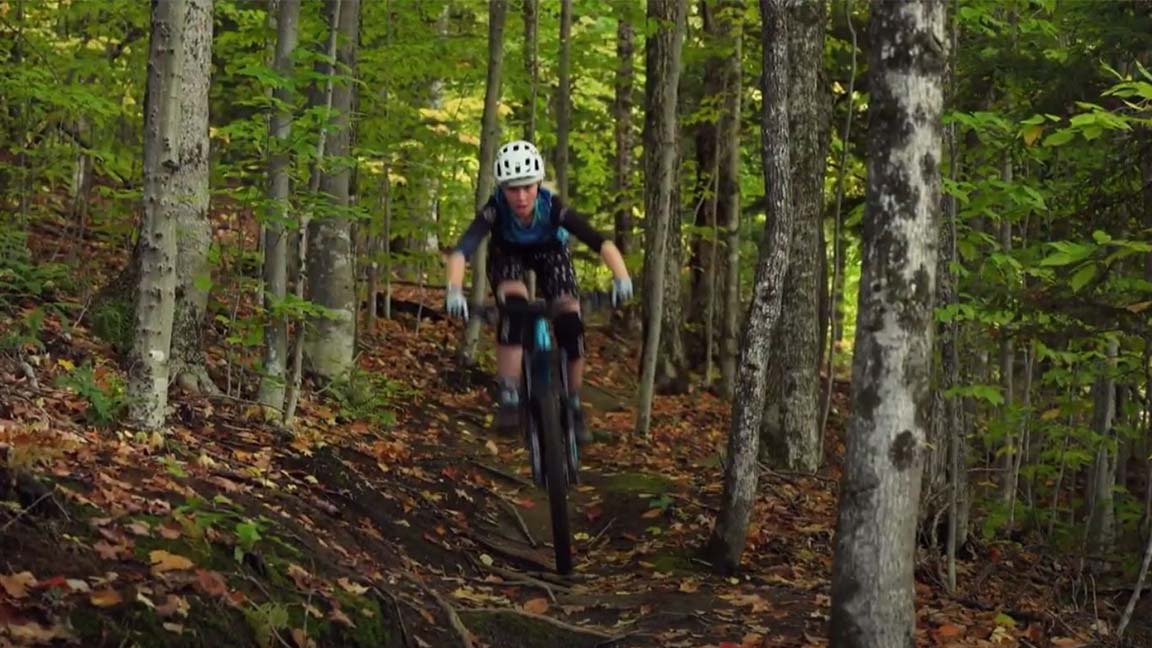 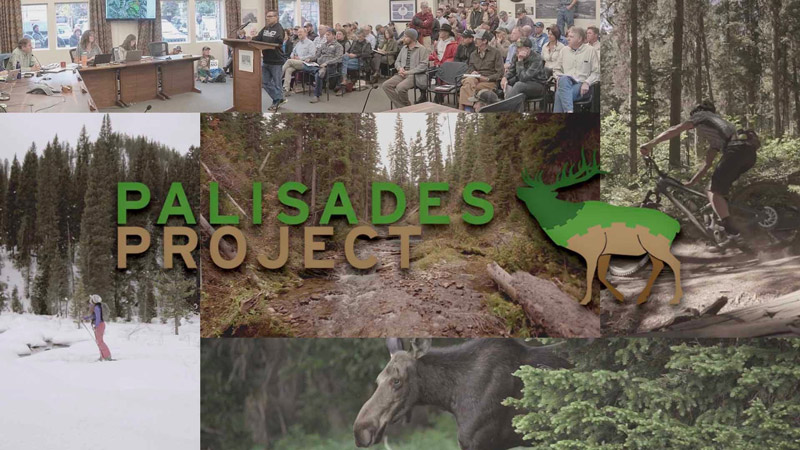 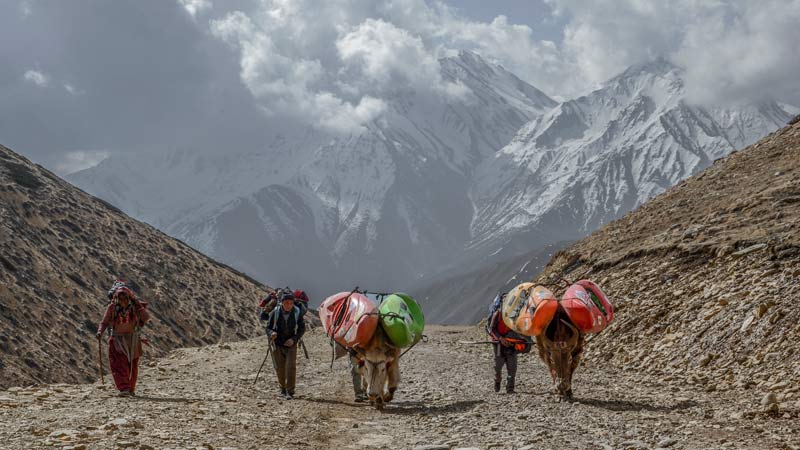 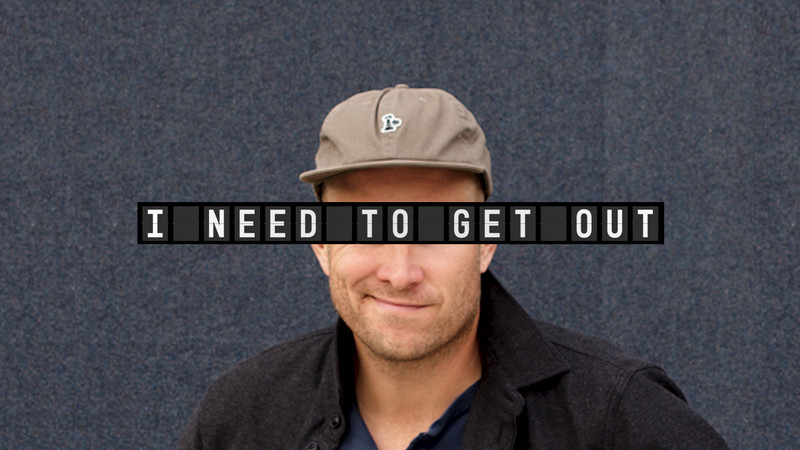