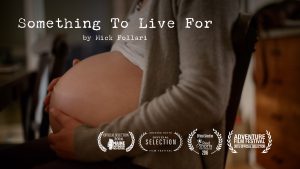 SOMETHING TO LIVE FOR

Synopsis: Alpinist Mick Follari fled to the mountains from a tragic past, finding solace on alpine expeditions. His dreams of a climbing legacy are suddenly – and unexpectedly – interrupted by the impending birth of his child. He struggles to embrace a new life and a new identity, but not before a dangerous and remote expedition in Afghanistan. 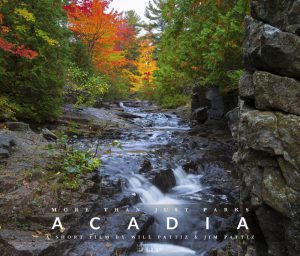 Synopsis: MTJP | Acadia is the culmination of several weeks spent exploring Acadia National Park during peak fall color. This film is, in part, a celebration of Acadia’s upcoming centennial. It is dedicated to renowned philanthropist and conservationist George Dorr. Sculpted by Glaciers and landscaped by beavers, Acadia is full of wonderfully unique features. Rounded mountains, tranquil ponds, rocky coastline, & some of the most beautiful trails in the world comprise this marvelous wonder. 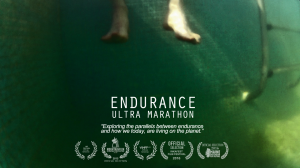 Synopsis: Exploring the parallels between endurance and how we today, are living on the planet. Ultra marathon runner Matt Williamson shares personal insights from his dedication to endurance and how he has overcome challenges in becoming an international athlete. His story evokes emotion and combined with stunning imagery, this short film takes the viewer on an inspiring endurance adventure. 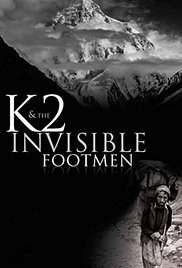 K2 AND THE INVISIBLE FOOTMEN

Synopsis: Shot in stunning northern Pakistan, it is about the plight of the unsung heroes, the indigenous porters of majestic K2, the earth’s second-highest peak. Amid breathtaking scenery, the film depicts the everyday sacrifices of porters and the courage of those indigenous climbers who choose to return to scale K2 in spite of past tragedies.

K2 and the Invisible Footmen – Official Awards Trailer from Cultures of Resistance Films on Vimeo.