A winter expedition to the Antarctic island of South Georgia, led by Stephen Venables and Skip Novak, owner of the famous polar yacht, Pelagic Australis. Ferocious winds forced the team to abort initial plans at the far south end of the island. However, snatching victory from the jaws of defeat, they sailed further north and succeeded in making first ascents of the beautiful Trident peaks, which overlook the route taken Shackleton’s legendary traverse of 1916. 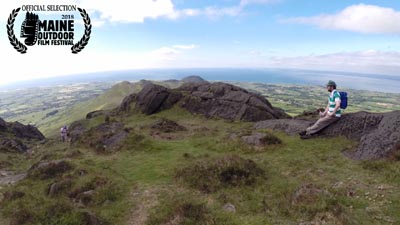 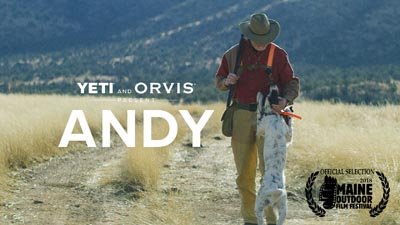 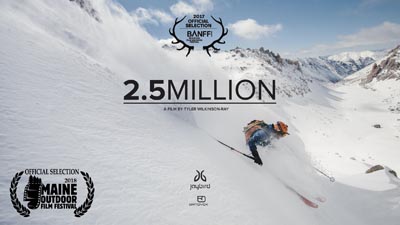