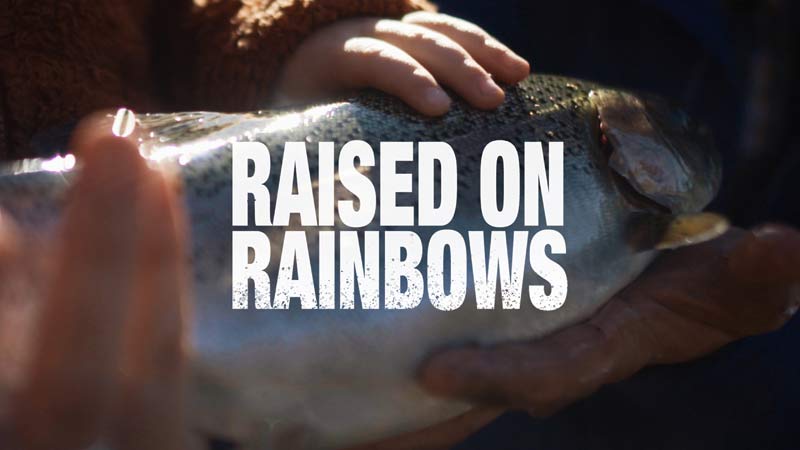 Having kids and still pursuing a passion for fly fishing can be a challenge. For this Colorado couple though, sharing the sport with their children has brought new depth, patience, and an even stronger desire to preserve the rivers they love for generations to come.

Producer/Director, Matt Coddaire now resides in Colorado, but is originally from New England. Born and raised in Massachusetts, and first fell in love with the outdoors while going to College at Plymouth State University in NH.

When we began filming Raised on Rainbows, we weren’t actually sure where the story was. Katie and Drew only had one child at the time and it wasn’t until a second one came along that the trips and traditions adapted and the love for the sport began to cross generations. 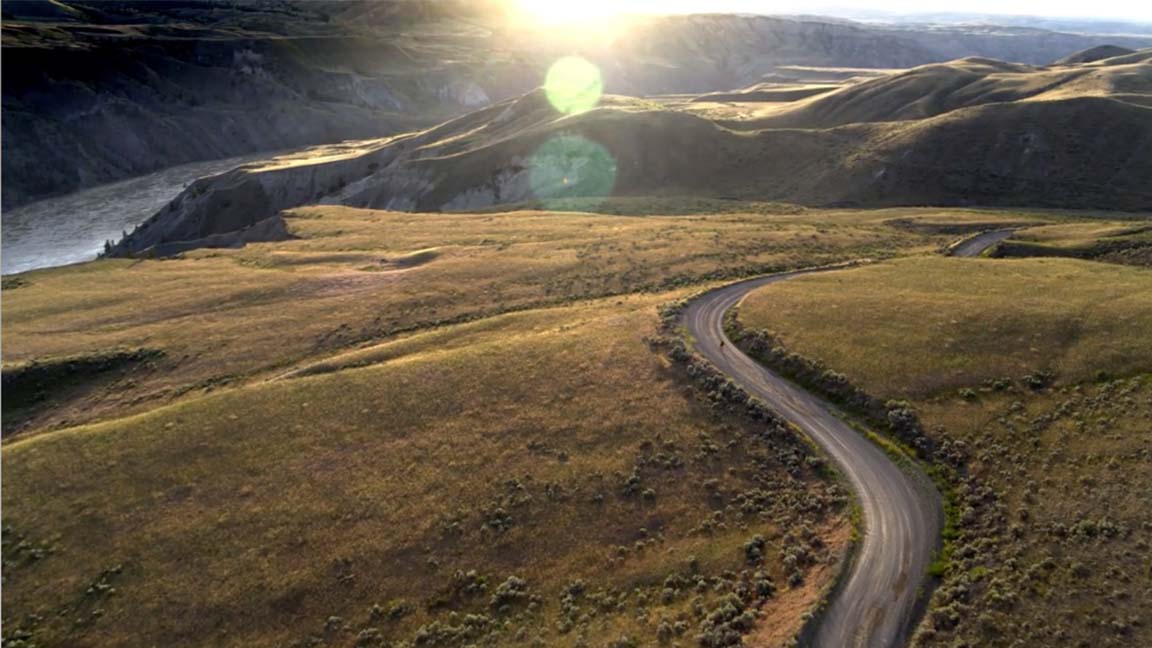