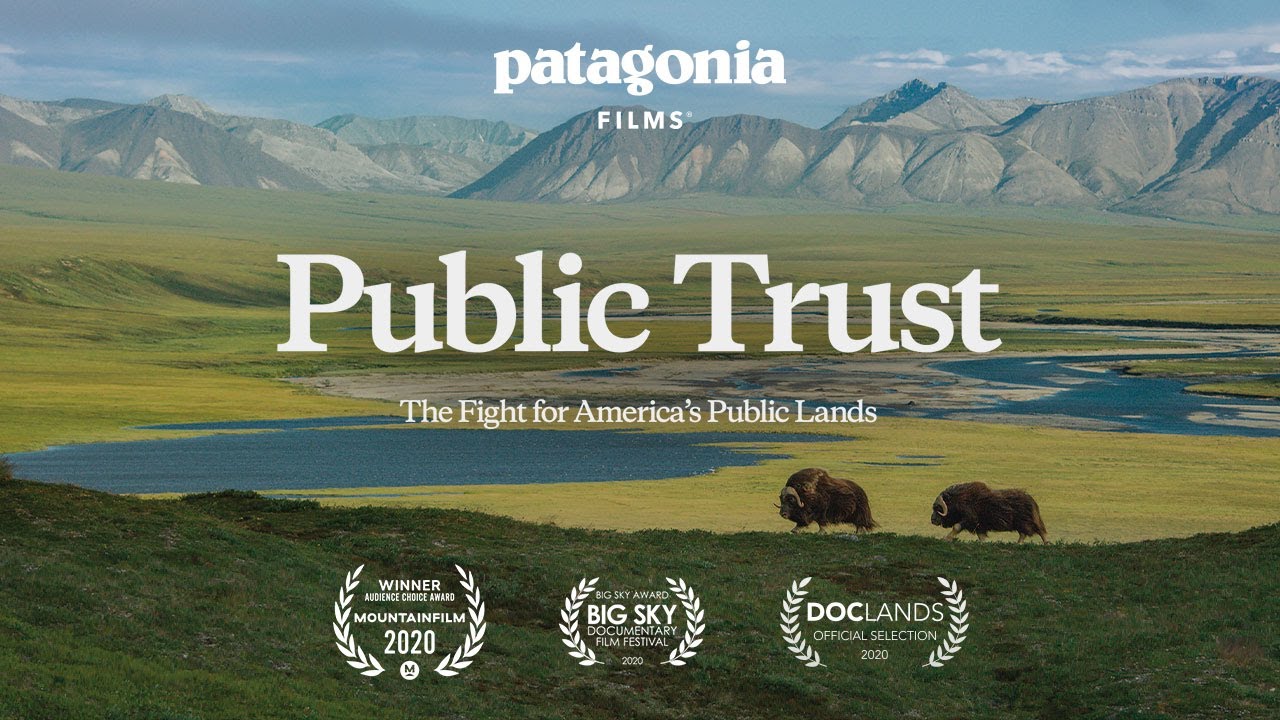 Public Trust (formerly This Land) In a time of growing income inequality in America, there is one asset that remains in the hands of the American people: the 640 million acres of America’s Public Lands. Given its status as the last large-scale public asset on the planet, powerful forces have aligned to attempt the largest land grab in modern history, rob Americans of this unique birthright, and make modern day vassals of the American people