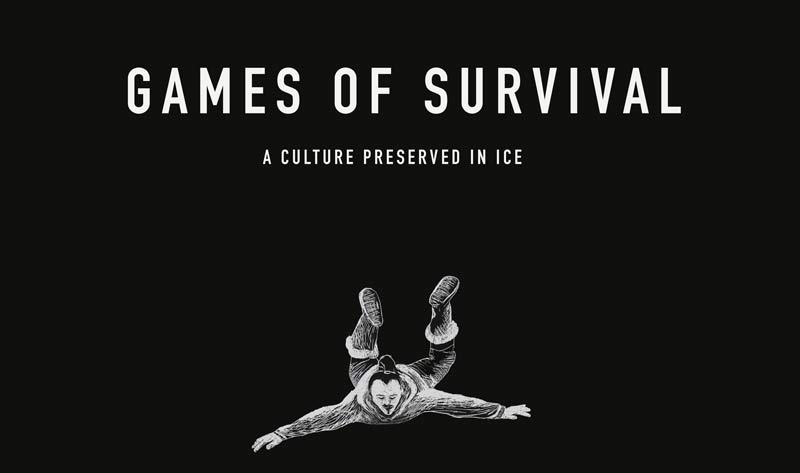 A documentary film about WEIO, the World Eskimo Indian Olympics. Native Eskimos have competed in these games since 1961, which is a gathering of Eskimo people from all around the circumpolar region. It is the largest annual celebration of Alaskan Native Heritage. Through travelling to native villages and filming WEIO, this film will provide a look into the lives of native Alaskan Eskimos and share their traditions and culture with the audience.

Games of Survival focus on a very unique set of athletes and one of the most interesting sports events in America. The event, WEIO, is more than 50 years old. The film showcases two very different Alaskan Native villages, Unalakleet directly on the coast of the Bering Sea and Anaktuvuk Pass nestled in a pass far north above the Arctic Circle in the Brooks range.