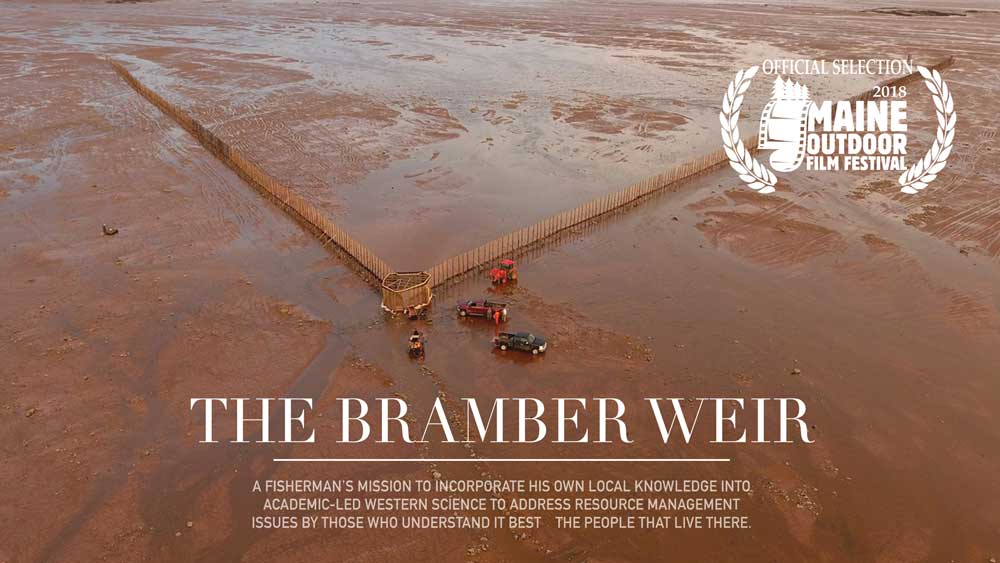 Darren Porter’s fishing weir sits on the idyllic Minas Basin, a pristine slice of Nova Scotia’s Bay of Fundy that lends itself to First Nations legend, iconic amethyst shores and a sought-after hikers paradise. Tidal turbines and other human developments threaten the marine ecology of Minas Basin, trends Darren has observed for years as a commercial fisher and which impact his livelihood at the weir and that of the community. This short film documents Darren’s mission to incorporate his own knowledge of the Minas Basin, including traditional (First Nations) knowledge, with that of academic-led western science as well as the success of such community-level collaboration to address resource management issues by those who understand it best – the people that live there.

The Bramber Weir – 1 Minute Teaser Cut 1 from No Umbrella Media on Vimeo.

Three Interesting Things About The Film:

1. Weirs are an ancient method of fishing still considered to be the most sustainable commercial fishery, however, they are not widely used because they’re not as efficient as big trawlers, despite having the smallest environmental footprint.
2. The weir is built over 60-100 tides (one to two months- depending on the weather). It’s a long process that involves working with nature’s schedule which can often mean getting up at 3am to catch low-tide at 4am.
3. Several research collaborations happen at this weir and are unique in their merger of western science and local knowledge, so much so that the owner of the weir, a local fisherman, is now being trained on tagging techniques to enhance the research program. 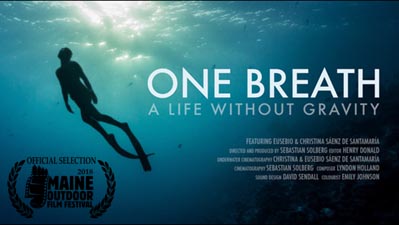 One Breath: A Life Without Gravity 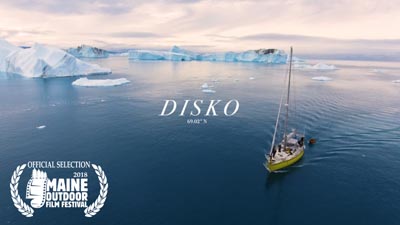 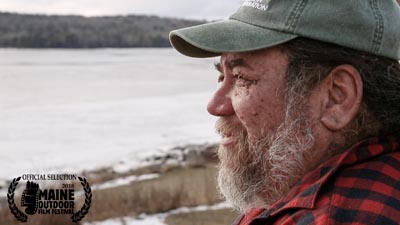 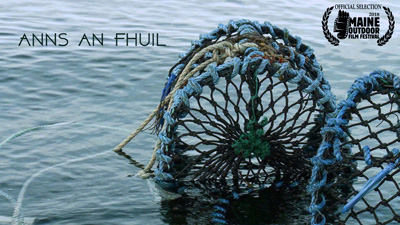