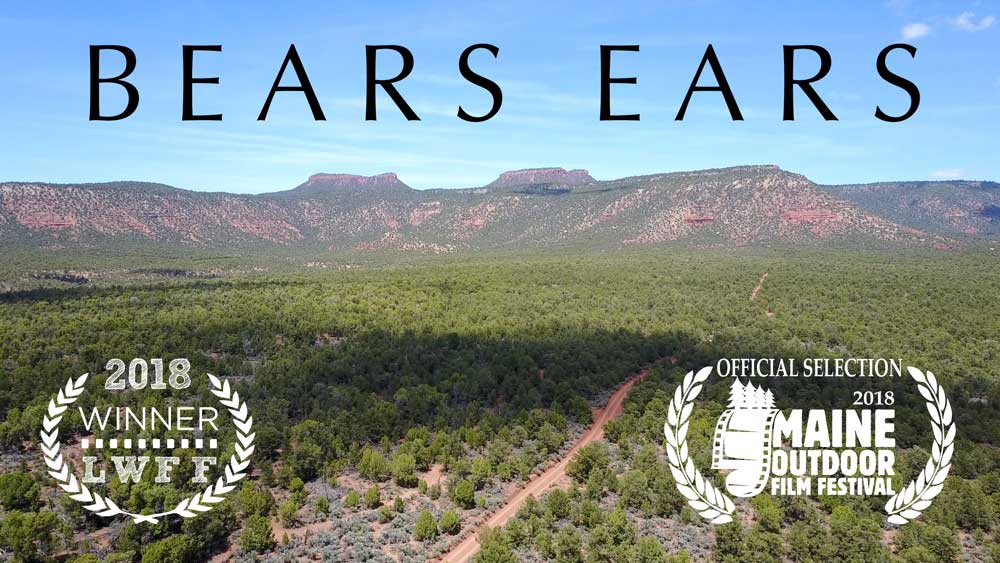 When Hank Leukart and his friend Jake go on a hiking and packrafting trip to explore Utah’s newly-minted Bears Ears National Monument, created by President Barack Obama, they discover a political battle that epitomizes the strange culture war sweeping the nation.

Three Interesting Things From the Filmmaker:

1) Hank and Jake, the two adventurers in the film, have been best friends since high school. They also went to packraft remote lakes in the High Sierra in another film short.
2) Hank met the Native Americans in the film at a cookout that they invited him to after his trip through Bears Ears.
3) Self-filming is always a chore. Hank and Jake had to hike many additional unnecessary miles each day to walk back and grab cameras after filming themselves walking far into the distance. Hank and Jake each ran Government Rapids three times each — Jake never fell in, but Hank flipped two out of three times. 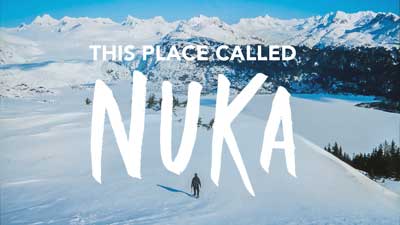 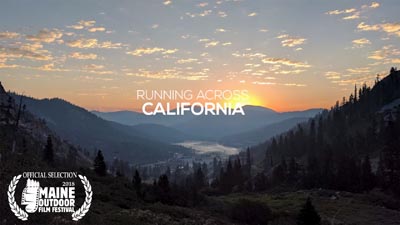 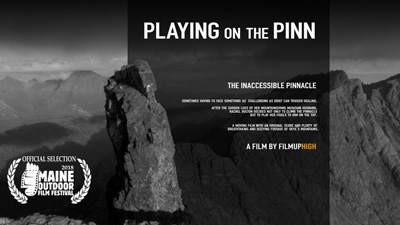 Playing on the Pinn