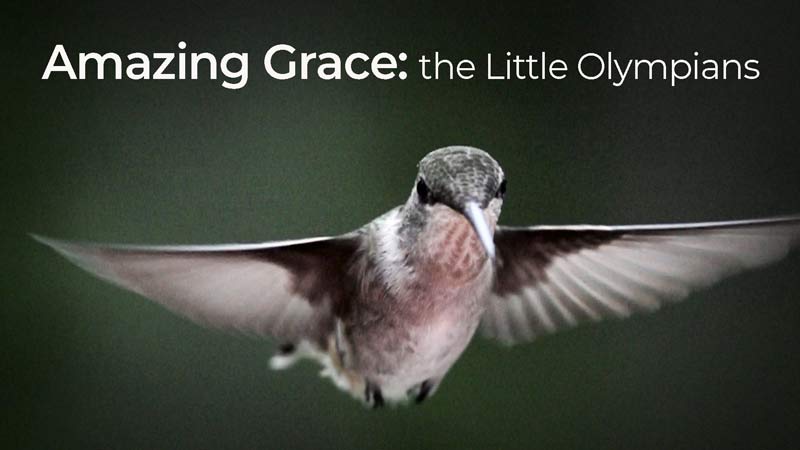 A 4-minute, slow motion film that explains, and celebrates, the grace and behavior of hummingbirds … while also urging environmental awareness in your own backyard.

It took at least 30 shooting sessions and several hundred clips to gather enough striking footage to make a 4-minute film of these tiny hummingbirds. It was a technically difficult task, working with a super-shallow depth of field in a field of view smaller than a postcard. Often the camera lens was inches away from the birds, pre-focused on an area I hoped they would fly in to. I used very fast shutter speeds (at least 1,000th second) and small aperture with two cameras: Sony700 and Sony a7 III. Most important was use of extension rings to maximize the minimum focus on the lenses: a Nikon 180, Zeiss 24-70 and Nikon 55mm. As for the birds? They were fearless and undaunted by the camera’s presence!