Join The Maine Outdoor Film Festival, presented by Baxter Brewing, for a two hour program of outdoor adventure and conservation short films, shown outdoors, at the Eastern Promenade for night four of the second weekend of MOFF. 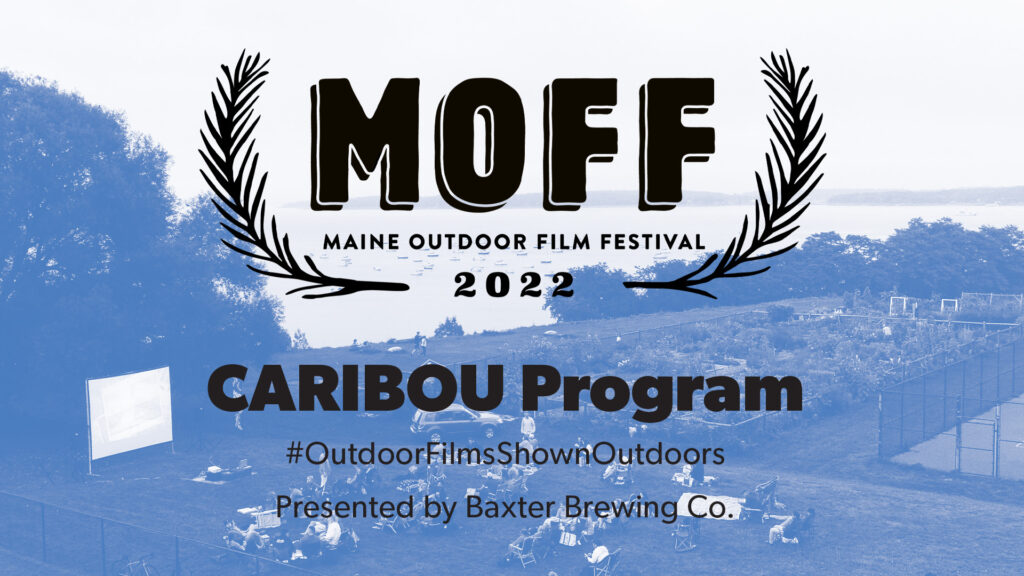 Other info:
-Please bring your own camp chair/blanket.
–On A Roll food truck will be joining us for the event
-Outside water/snacks are allowed.
-No pets allowed, sorry.
-A pay-what-you-can STREAMING OPTION is available on the night of the in-person showing.

Film program will last about two hours and is subject to change
DEAR TRAVELERS – 2.7 minutes – by Spencer MacDonald – from Switzerland – Short synopsis: An elderly global northerner, sitting comfortably in one of the world’s most privileged and unselfconscious societies. She is shaming viewers about the catastrophe they’ve inherited, particularly the impact on her own immediate environment. But she is ultimately silenced by the incongruity of the setting.

DREAMS INHERITED – 9.2 minutes – by Jessica Wilde – from Florida – Short synopsis: Dreams Inherited is a short documentary about the search for adventure in a life away from the luxuries of land. It is about the realization of dreams that were passed down by family folklore through hard work and small moments of meaning. It features Jessica Wilde, Josh Fody and Ling Ling, their 42-year-old Kelly Peterson sailboat that they spent years renovating and eventually sailing up and down the East Coast from the Florida Keys to Maine.

TETON GRAVITY RESEARCH: IN PURSUIT OF SOUL – 34.5 minutes – by Jeremy Grant – from United States – Short synopsis: In Pursuit of Soul explores the fiercely authentic culture of independent resort towns across the country, while meeting the people that call those mountains home – the true soul of skiing and snowboarding. Follow along as we visit and explore 12 independent resorts from East Coast classics to hidden gems in the Mountain West that are the beating heart of the winter community. In Pursuit of Soul lets us showcase a different, important side of the industry.

I NEED TO GET OUT – 2.8 minutes – by John Jenkins – from California – Short synopsis: A autobiographical story of a man needing to find silence away from the screens, sounds and sirens of a major city. During a pandemic.

GHOST PONDS – 12.1 minutes – by Amanda Sosnowski – from United Kingdom – Short synopsis: In the farmland of England’s East Anglia, a search and rescue mission is underway. A team is working to excavate land haunted by ghosts… but these are not ordinary ghosts… they are ghost ponds. Norfolk used to have more ponds than any other English county, but over the past 50 years the pressures of modern-day farming forced landowners to fill-in ponds, making room for new crops, while burying England’s wetlands at an exponential rate. Despite the odds, the result from digging up burial grounds of once-thriving ecosystems holds much promise… even leading to staggering finds. Will it be the smallest changes that can make the biggest difference?

WALKING TWO WORLDS – 29 minutes – by Maia Wikler – from British Columbia – Short synopsis: It’s more than just polar bear scenes in the Arctic. With the threat of oil drilling in the Refuge and Yukon Flats along the Yukon River, Indigenous communities face grave threats to their way of life, food security and identity. Fueled by an unwavering love and responsibility for the land, Han Gwich’in 19-year old, Quannah Chasinghorse, and her mother, Jody Potts, are taking a stand to defend their sacred homelands. Protecting the Arctic is often advocated from a polarizing perspective of old school conservationism pitted against economic development. This documentary film instead wields the power of empathy and relationships through the untold perspective of an Indigenous, women-led fight to protect the Arctic and reclaim Indigenous identity. 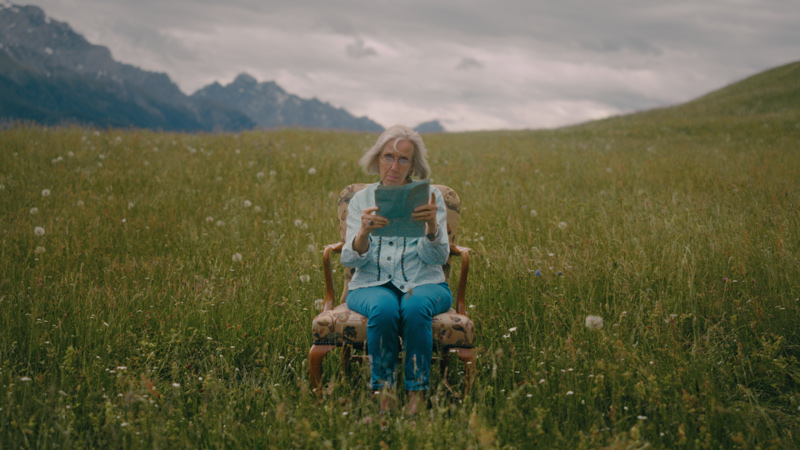 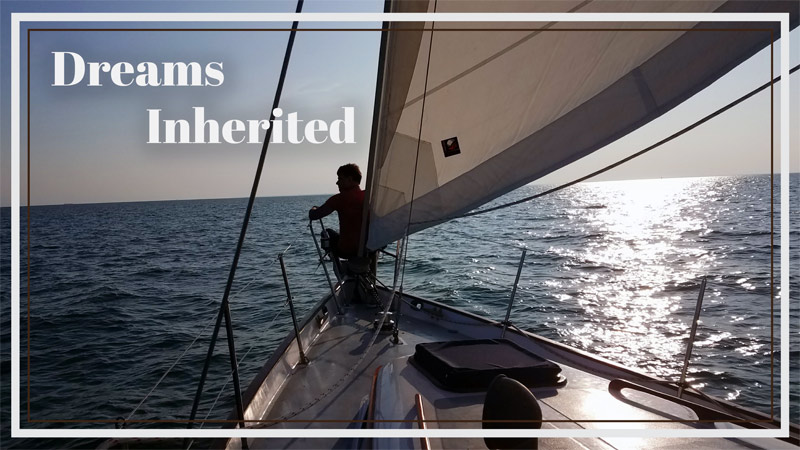 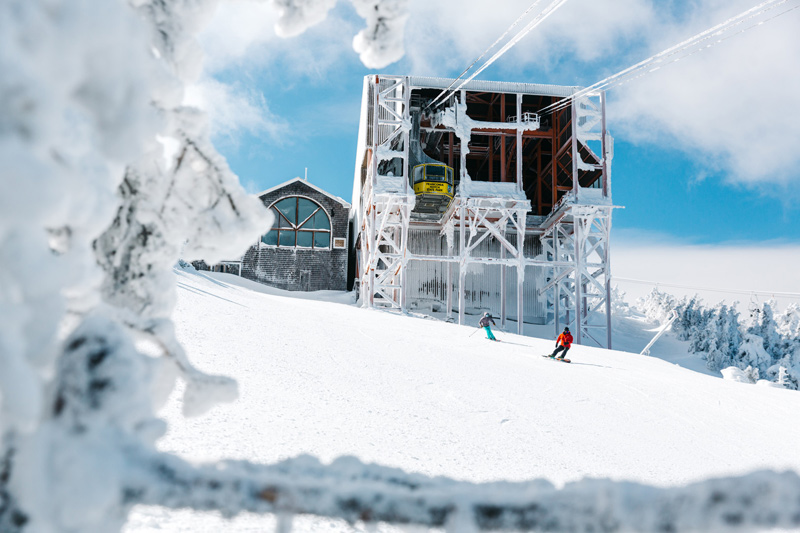 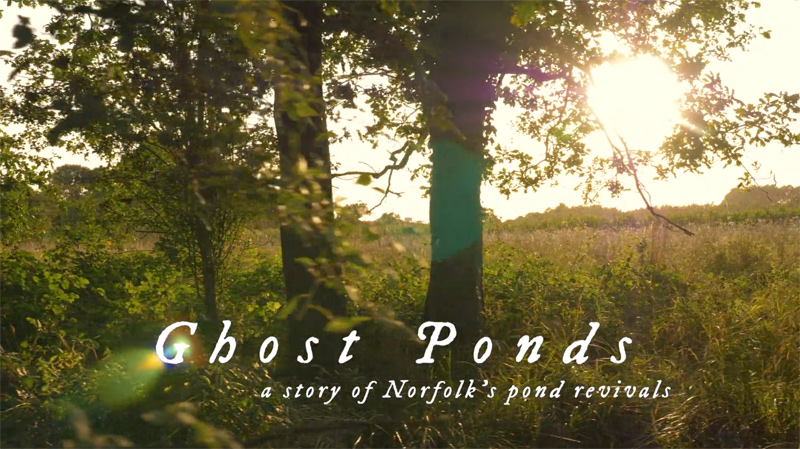 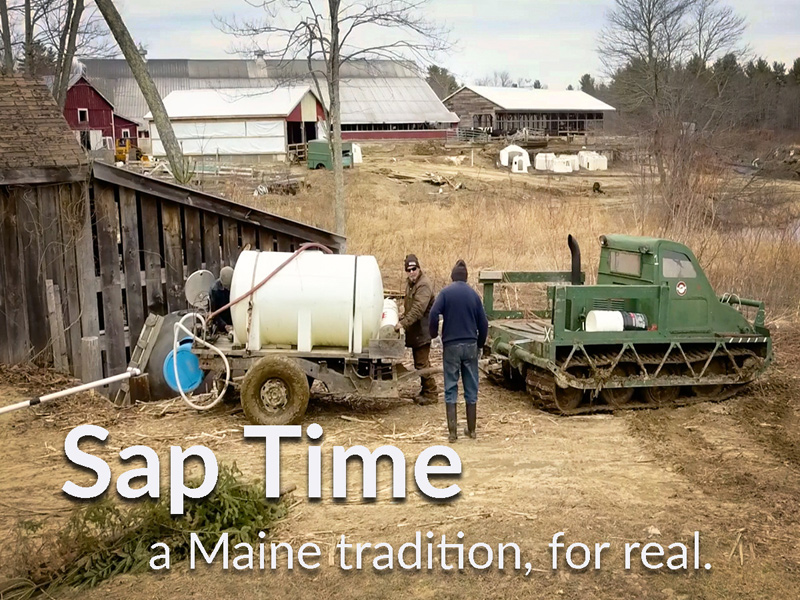 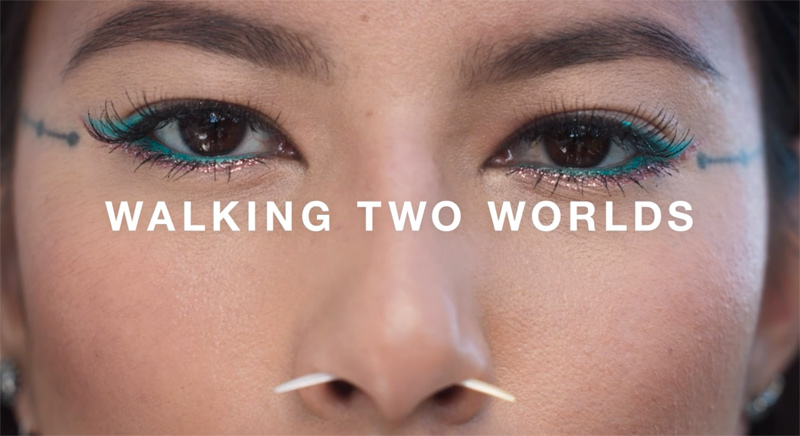