Join The Maine Outdoor Film Festival, presented by Baxter Brewing, for a two hour program of outdoor adventure and conservation short films, shown outdoors, at the Eastern Promenade for night one of the second weekend of MOFF. 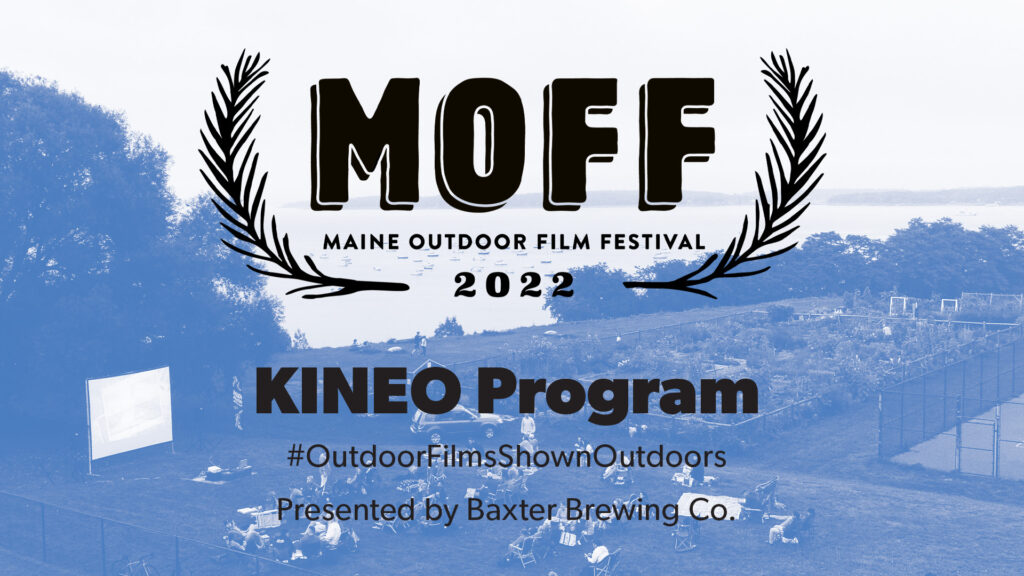 Date: Thursday, August 4, 2022
Location: Between the tennis courts and the softball field, at the end of Montreal St, on Portland’s Eastern Promenade
Doors: 7:00 pm – Show time: 8:00 pm
Tickets: $15 adv / $18 day-of (included in the MOFF Gold Pass)
Other info:
-Please bring your own camp chair/blanket.
–Crepe Elizabeth food truck will be joining us for the evening.
-Outside water/snacks are allowed.
-No pets allowed, sorry.
-A pay-what-you-can STREAMING OPTION is available on the night of the in-person showing.

Film program will last about two hours and is subject to change
DANCING IN THE MOUNTAINS – 18 minutes – by Samuel T. Scofy – from British Columbia – Short synopsis: Mountain biking is one of the fastest-rising sports in the world. It’s a huge driver of tourism and travel. We’ve also seen tremendous growth among women in the sport and the calibre is rapidly increasing. Now, we’re seeing big mountain lines, jump lines, and freeride in general being tackled by women. In this, Hailey Elise, one of mountain bikings top female prospects, and her crew have gone into the Whistler woods and delve into the origins of freeride, building their own line over two years with natural features that pushes what she thinks is currently possible for herself. Hailey is undoubtedly so talented at MTB. She’s also very honest about the mental struggles of performing at such a high calibre all the time. The pressure, the injuries, the mental blocks. After a big crash in the spring, she was on the mend for the second time in a year. She’s been recovering, rehabbing and back on the bike ready for her next big move. This short docu-film is a meditation on physical & mental pain/growth, a crew of friends profoundly connected by bikes and wild ideas.

NORTHERN COMFORT – 5 minutes – by Will Ballou Caswell, Sam Ballou Caswell – from Maine – Short synopsis: Northern Comfort is the syrup – but more importantly, it is a slice of beautiful simplicity and connection to the Earth. It reminds us of the sweet gift of presence; of being in the moment; of slowing down and tending to a process of transformation and reciprocity that in our current world requires the utmost intention.

FIRE IN THE WILDERNESS – 11.6 minutes – by Mark Kreider – from Montana – Short synopsis: This film shows leading fire ecologists working to better understand wildfire in Western U.S. wilderness areas and highlights the importance of allowing fire to express itself as a fundamental natural process.

A DAY IN THE LIFE OF AN ULTRARUNNER – 9.8 minutes – by Vera Neverkevich Hill – from Alberta – Short synopsis: A Canadian ultra-marathoner and father of three attempts to establish a new record by running across his home province of Alberta, on Canada’s busiest highway.

BACKYARD BIRDING – 2.6 minutes – by Brian Goding – from Maine – Short synopsis: The birding world deserves a hero… Well, here she is.

CHICKEN SOUP FOR THE SOIL – 37.65 minutes – by Brandon Gaesser – from North Carolina – Short synopsis: Chicken Soup for the Soil follows the journey of the soil beneath our feet and the efforts of North Carolina farmers Suzanne Nelson and Rachel Herrick to rehabilitate it one pasture at a time. But most unique to this film is that the main cast is not entirely human; the soil and livestock are characters as well. The film depicts the purpose of regenerative farming, which is to restore organic matter and nutrient density to soil destroyed by conventional farming, enabling it to better hold carbon and sequester it from the atmosphere. Both Suzanne’s and Rachel’s missions are to inspire land stewardship and livestock management to help reverse climate change. 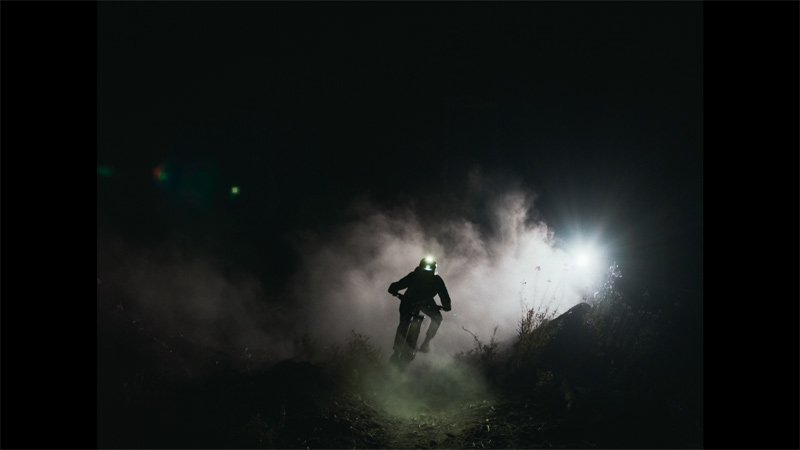 DANCING IN THE MOUNTAINS 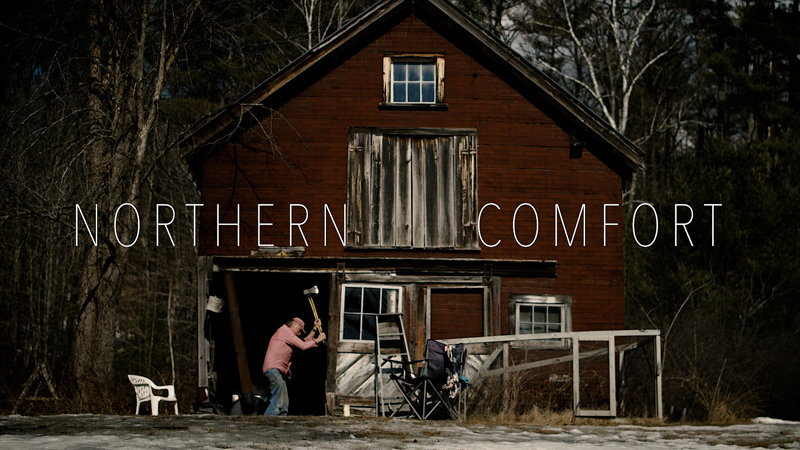 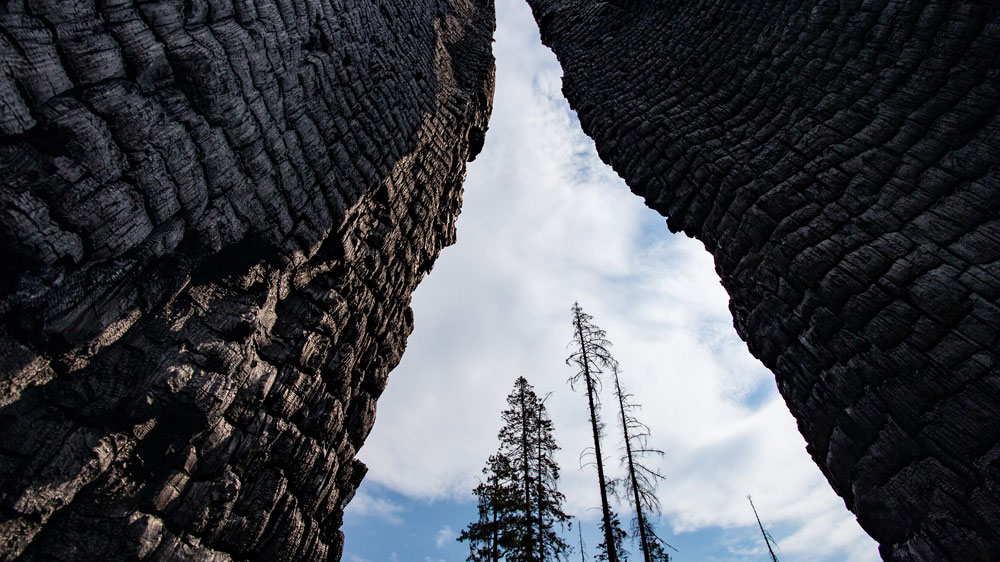 FIRE IN THE WILDERNESS 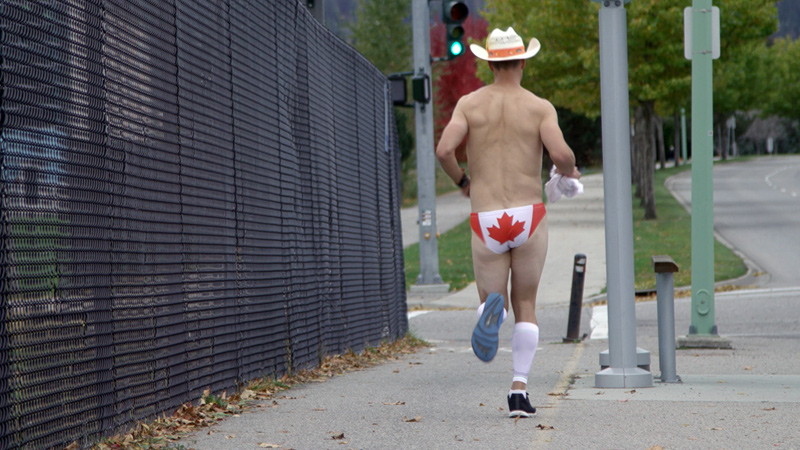 A DAY IN THE LIFE OF AN ULTRARUNNER 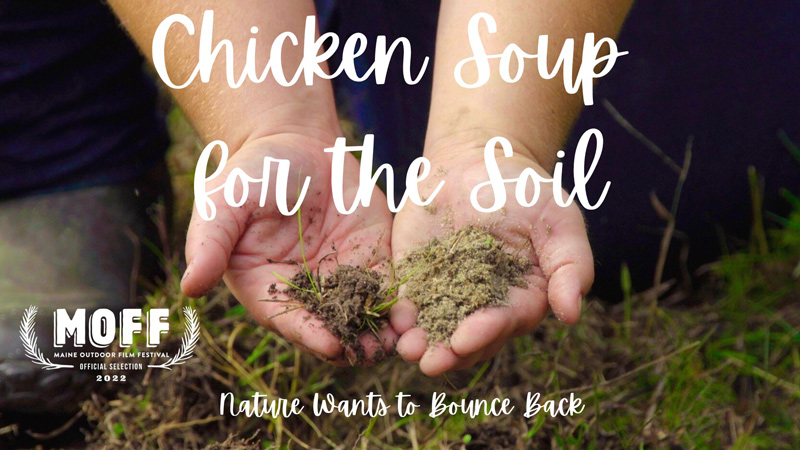 CHICKEN SOUP FOR THE SOIL 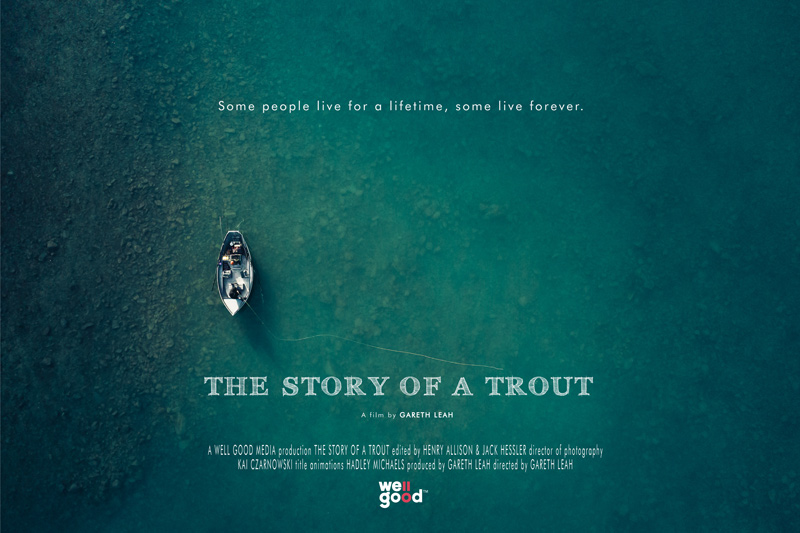 THE STORY OF A TROUT